Could There Be Hope for a Future F-Zero Title?

While it’s been seventeen years since he worked on the series, F-Zero GX  Producer, Toshihiro Nagoshi has stated that he would be open to the idea of returning to the long forgotten series. 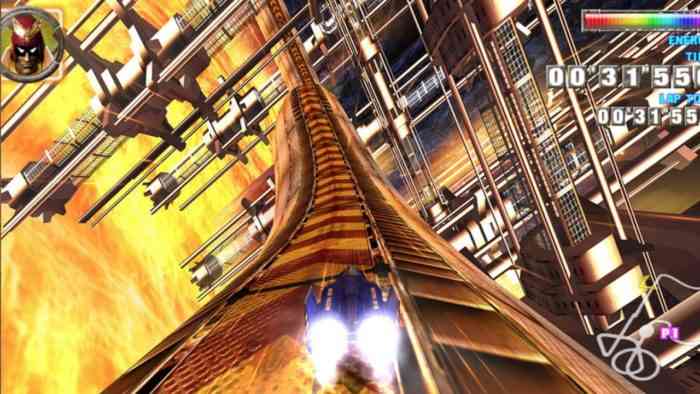 Nagoshi may be primarily known for his work on the Yakuza series nowadays, but the industry veteran has been around for quite a while having worked on iconic series such as Super Monkey Ball, and of course, F-Zero GX. F-Zero GX was the last title in the series as Nintendo has let the franchise lay dormant ever since its 2003 release.

While we have no reason to believe there is a new F-Zero title in the works–in all likelihood, there isn’t–we do have some hope for the quality of any potential F-Zero title to be released in the future.

In a recent interview with Red Bull France, Nagoshi looked back on his work in the industry and his time working on the F-Zero franchise. When asked about the possibility of working on another entry in the series, Nagoshi stated:

“Mmh… Putting aside the possibility of this happening, I must admit that I have a great deal of affection for F-Zero GX. If the opportunity presented itself, I wouldn’t be against it. And in this case, I would like to make a game with challenge. I’m assuming that if Nintendo just wants a “fun and accessible” racing game, they already have Mario Kart for that.”

Nagoshi raises a fair point about Nintendo already having Mario Kart to fill the role of the family friendly kart racer. If a future F-Zero title were to be made, what would you want to see it look like? A fast-paced, brutally difficult racer like the previous titles in the series? Or perhaps a more mature, story-based title taking advantage of the game’s difficulty as a barrier to entry for younger players to take on a more adult-oriented experience? Let us know what you think in the comments, or hit us up on Twitter or Facebook.

Fire Emblem Warriors: Three Hopes Review – More Fun In Fódlan
Next
Start the New Year Right With an Epic Quest for an Epic Price
Previous
Top Hat Studios Will Not Censor Their Game Amid Death Threats