Never Compromise, Even in the Face of Armageddon

Earlier this year, Top Hat Studios released a game called Sense – A Cyberpunk Ghost Story, which is exactly how it sounds. It is a supernatural horror/mystery set in a cyberpunk world. It launched on Steam to mostly positive reviews, however when it was announced that it would be released on Nintendo Switch, a vocal presence called for it to be censored. The developer received death threats and other messages of harassment, but Top Hat Studios has been adamant that they will not be censoring the Nintendo Switch release. 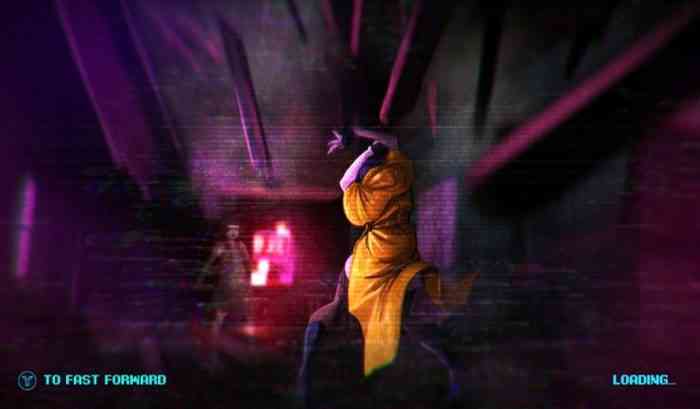 The game does not even really have any content that is questionable or provocative. There are characters with big anime tiddies and dressed in semi-revealing clothes, but nothing that could not be found in other games. There are also violent and gory depictions of deaths, but again, nothing too extreme or even beyond what could be expected from a horror mystery game. The game is set in 2083 Neo Hong Kong, which as we know, a game having anything to do with China is a big no-no for that country, though the claims against the game have nothing to do with the setting, interestingly enough.

Our commitment to our audience and to developers is we will never infringe on creative freedom or expression. pic.twitter.com/VV5IcGbJ7P

Do you see anything wrong with the game as it is? Let us know in the comments below.


Martha Is Dead Had to “Modify the Experience” on PlayStation

The Three Best and Worst Games of January 2021
Next
F-Zero GX Producer, Toshihiro Nagoshi Open to Returning to the Series
Previous
Gucci Teams up With Japanese Gaming Icon, Doraemon for New Line