Remnants of the Rift, Roguelike, Grooves onto to Kickstarter

Bending time has never looked so flashy. Today Mexican development studio Bromio is happy to announce the Kickstarter campaign for their in development roguelike game, Remnants of the Rift. The Kickstarter is currently asking for $25,000 USD. Additionally, the Kickstarter provides prospective players details about the game. Furthermore, Bromio provides a trailer of the game to give players a glimpse of what they can expect. 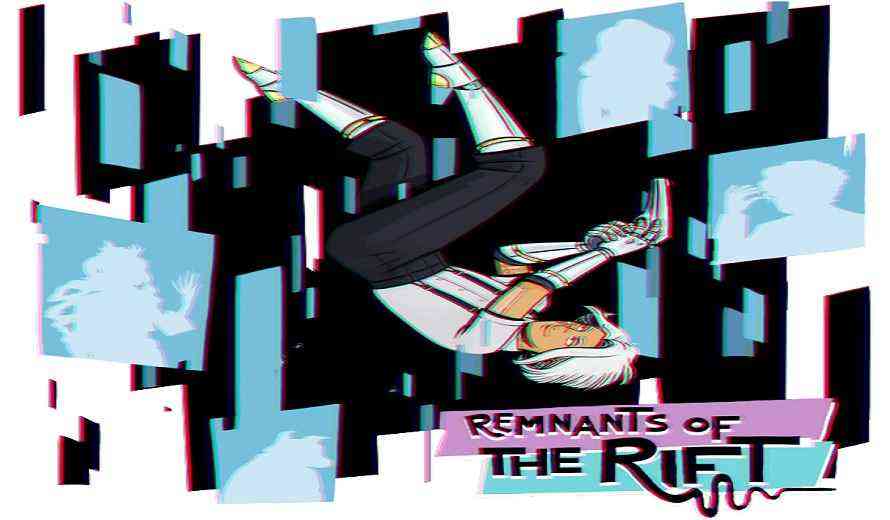 Remnants of the Rift places players in the shoes of Morgan, a dimension hopping mercenary. In this unique action roguelike players, as Morgan, will enter a series of worlds that combine flashy action and tactical battles. In addition to slick visuals and a fun cast of characters, Remnants of the Rift also provides a tactical battle system combining real-time action and time-freezing strategy. Of course this means there is much to learn. From planning your next move to your loadout. There is a lot to learn about jumping into the world between worlds. The Bast.

Of course, players can get a nice look at this unique roguelike through the reveal trailer released last month. In addition to getting a look at the art style, players also get to see the combat at work. Grid based battles, full of action, and tactical thinking are what you can expect in this world between worlds.