Veterans give so much for the countries they serve. Of course, it is important to ensure when they return they have something to return to. The Call of Duty Endowment was founded with goal of providing veterans with meaningful employment following their military service. Now after twelve years since its founding, two years ahead of schedule, The Call of Duty Endowment has announced that it has reached its goal of placing 100,000 veterans into meaningful employment. 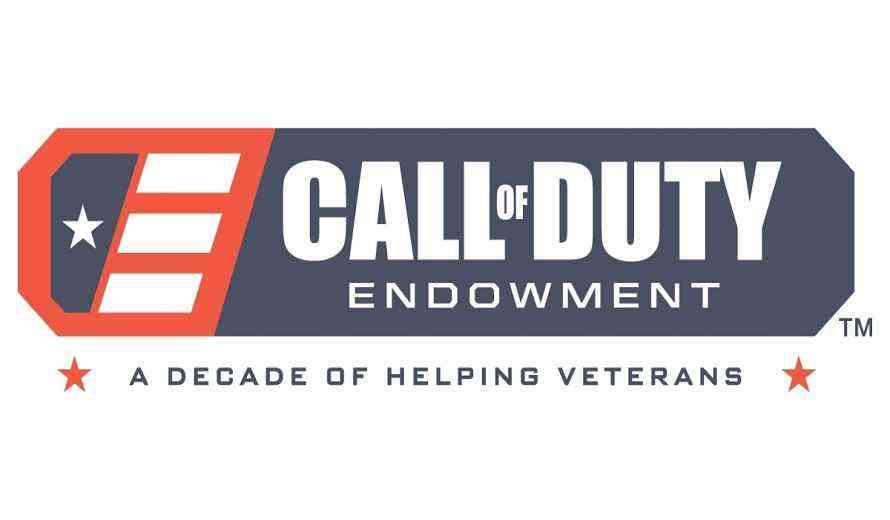 In addition to this announcement the Call of Duty Endowment has released White Papers. These notes provide some great info about Veteran Employment lessons learned over the past twelve years. For instance, the importance of job quality and the value of two specific services to veterans. Furthermore, Activision is pledging an additional $30-million in funding. This funding will continue to support the program over the next five years.

“While reaching 100,000 placements two years earlier than our goal is an accomplishment to be proud of, there is much, much more we can and should be doing to support our veteran community as they transition to civilian employment.” Says General James Jones, USMC (retired), 32nd Commandant of the United States Marine Corps in a press release. Jones is also Co-Chair of the Call of Duty Endowment.

Beyond the announcement The Call of Duty Endowment also put out a video on YouTube. The video, in honor of the 100k achievement, allows many members of the Endowment, the Call of Duty and Military communities to share their thoughts on the achievement.

Humble Bundle Raises Absurd and Still-Growing Sum For Ukraine Charity
Next
Loot River Is Out Today
Previous
Remnants of the Rift, Roguelike, Grooves onto to Kickstarter