Outward: Definitive Edition Will Officially Release In Mid May

Outward: Definitive Edition Will Officially Release In Mid May

In 2019, Nine Dots Studio along with Koch Media released its fantasy RPG, Outward. The game, upon its release, was praised for giving fans an interesting and fun adventure. Since them, the developers have released more content for the game. Today, the developers released a trailer announcing that Outward: Definitive Edition will release on May 17th, 2022 on Xbox Series X/S, PlayStation 5 and PC. Players will be able to dive back into a world filled with content!

Players that own the base game and a copy of the Three Brothers DLC on PC will be entitled to a free copy of the Definitive Edition. In this edition, players will be able to hop back into the vast world of Outworld that features both the Three Brothers and Soroboreans DLC. Furthermore, the developers have introduced more fresh content into this edition making it perfect for new and veteran players alike. 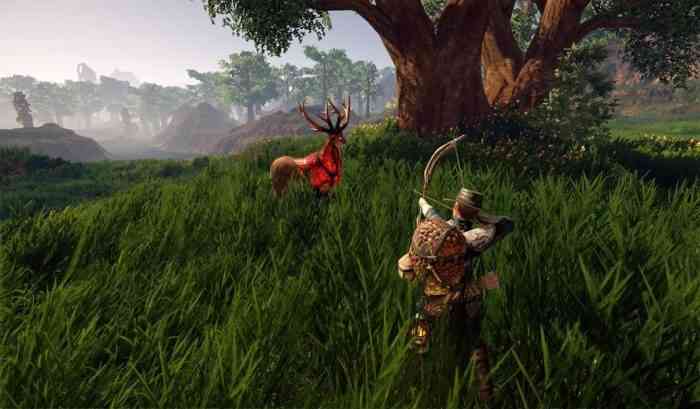 Besides these changes, the developers have introduced balance changes and quality of life improvements based on community feedback over the past few years. The trailer showcases some of the content thus far including new locations to venture to and new monsters to fight. Additionally, the game utilizes the next-gen console capabilities to its maximum.

In Outward, players, in co-op or solo modes, will go on adventures through various terrain such as hills, dunes, swamps and dungeons. Players will meet various characters each with their own story and make tough decisions with serious and harsh consequences. The world is full of adventure and much more.

What are your thoughts on Outward? Did you try it since its release? Are you interested in the Definitive Edition? What do you think about the trailer? Let us know in the comments below or on Twitter and Facebook.