PID Games is a video game publisher that has been involved with various titles such as Machinika Museum and Skabma. Square Squid is a small, French indie developer that is working on its upcoming project Bibots. Today, the companies have confirmed that Bibots will launch on PC via Steam sometime in fall of this year. Furthermore, interested players can access a demo for the game here. The demo will be available until next week. 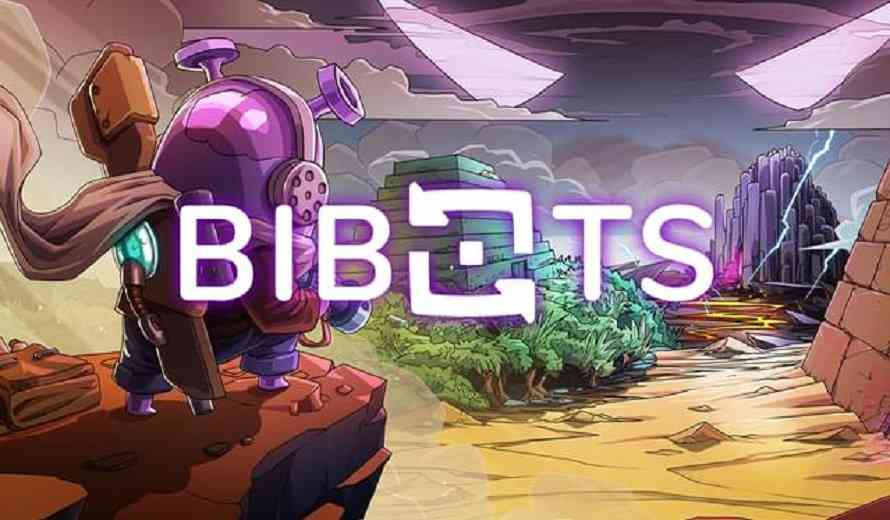 In the game, players take on the role of Tayar, a crob explorer and savior of Takaful. Players must pick their weapons and defeat the enemy mastermind, however as you were chosen by Bibots, you gain the ability to transform into ancient mechanical creatures. Players must choose their Bibot wisely, as each one has its own strength, benefits and abilities.

Bibots has a ton of features for players to enjoy including a colorful, mysterious world that is filled with dangerous monsters and friendly characters. Players will be able to explore various regions that are procedurally generated and includes treasures, secrets and more. Furthermore, the developers have made the game in a way that facilitates speedrunners, who can track time and make their way through the world as fast as possible!

The game is described as a fast-paced top-down roguelite shooter wherein players can switch between characters, customize them, die and rinse and repeat. The world is filled with challenges and unlockable content. Players must continue to progress in the game.

What are your thoughts on Bibots? Did you enjoy the gameplay trailer? Are you interested in its release? What do you think about the release date? Are you a fan of top-down shooters and 2D roguelites? Let us know in the comments below or on Twitter and Facebook.

Digimon Survive’s Latest Trailer Shows Off A Vast And Mysterious World
Next
2D Metroidvania Souldiers’s Release Has Been Delayed Until Early June
Previous
Outward: Definitive Edition Will Officially Release In Mid May