In the video game industry, due to the pandemic, developers and publishers have had to delay the release of their titles for various reasons. Unfortunately, Retro Forge along with Dear Villagers, popular indie game publishers, have announced that its upcoming game, Souldiers, will be delayed from its initial release in May until June 2nd. The game will release on PC via Steam, Nintendo Switch and Xbox and PlayStation platforms. 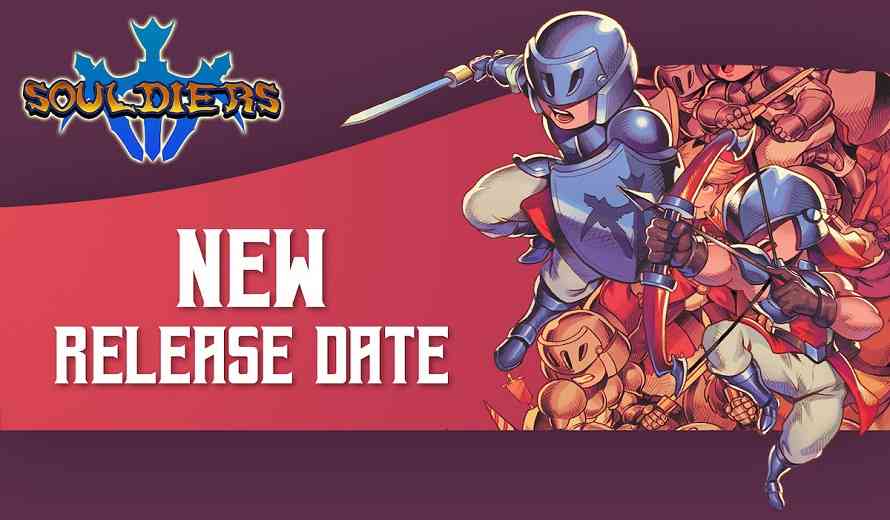 Alberto Hernandez, Creative Director and Retro Forge, stated, “We’re very pleased with how Souldiers is coming along overall, but we still have a few bugs to work out and we want to ensure that when we release the game – and ask consumers to spend their hard earned money on it – that they’re getting a bug-free premium experience.” Hernandez also mentioned other challenges due to the global pandemic and thanks fans for their patience in advance.

In the game players will adopt a combat role and battle for the freedom of Terragaya, a mystical land on the border between life and death. Players will be able to customize their characters and classes as they progress through the game, allowing for a ton of freedom in the experience.

Furthermore, players will engage in stunning combat using their class of choice and explore an interconnected world filled with secret passages, tough bosses and much more. Additionally, the developers will challenge players through environmental puzzles and difficult areas to traverse.

What are your thoughts on Souldiers? Did you enjoy the announcement trailer? Are you a fan of 2D Metroidvania soulslike titles? Are you interested in the release of the game? What do you think about the delay and the reasons given? Let us know in the comments below or on Twitter and Facebook.