The WWE franchise recently had its earnings call. It was during the session that Chief Brand Officer Stephanie McMahon confirmed that they are looking to develop a project that is “in the roleplaying game space.” This proves just how committed their team is when it comes to making video games.

“We continue to see the strength in the performance of our mobile games with 2K and Scopely, SuperCard, and Champions,” McMahon said. “And recently signed a new deal in the roleplaying game space that will be announced soon.” 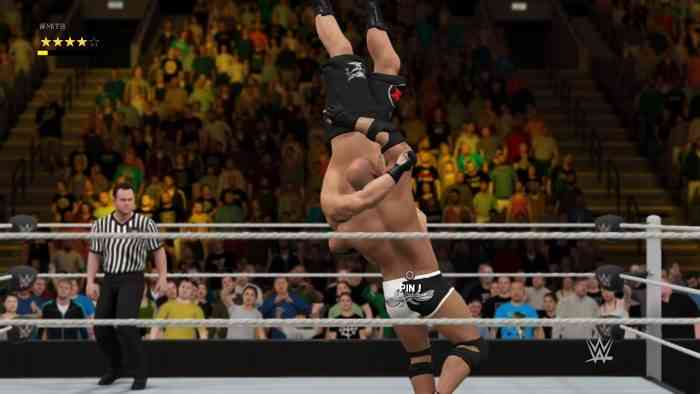 At the moment, it remains unclear exactly what type of game this upcoming WWE RPG is going to be. However, McMahon did mention the project in the same breath as the franchise’s mobile game endeavors. With that said, fans are speculating that it might not be a full-fledged console or PC release.

WWE fans speculate that the game might focus on full career or story mode. It might be about developing a small town character to the heights of sports entertainment superstardom. Players may have to build their characters and classes with a variety of archetypes, bruisers, speedsters, and a list of abilities that will impact how they perform in and out of the ring.

It is worth noting that WWE devs may go into a different direction entirely. They may go for an alternate dimension with a wrestling-themed fantasy. Some gamers might be familiar with this kind of theme with Brutal Legend’s metal-themed world.

“We also continue to evaluate the metaverse, both walled-garden environments that already exist as well as decentralized properties,” McMahon continued. “Look to hear more in the coming months.”

Are you excited for the RPG? Let us know in the comments below.