WWE 2K22 Originally Had Wrestlers From AEW and More

According to several online reports, 2K has cut out several former WWE superstars from their newest game WWE 2K22. These cut superstars are now known to include Bray Wyatt and two other now AEW superstars.

As reported by @WhatsTheStatus on Twitter, WWE 2K22 didn’t not only plan to include “The Fiend” also known as Bray Wyatt, it had already modeled him in-game complete with animations and his own entrance.

Bray Wyatt was also already included and fully embedded in several other game modes within WWE 2K22. He appears on one of MyFaction cards and had his own arena custom-made to replicate his “Firefly Funhouse” kids’ show in the WWE live shows.

It is assumed that Bray Wyatt was cut from the game following his release from WWE on July 31st, 2021. As reported by The Indian Express, Wyatt had issues with the direction his character was taking at WWE which angered WWE’s chairman Vince McMahon. 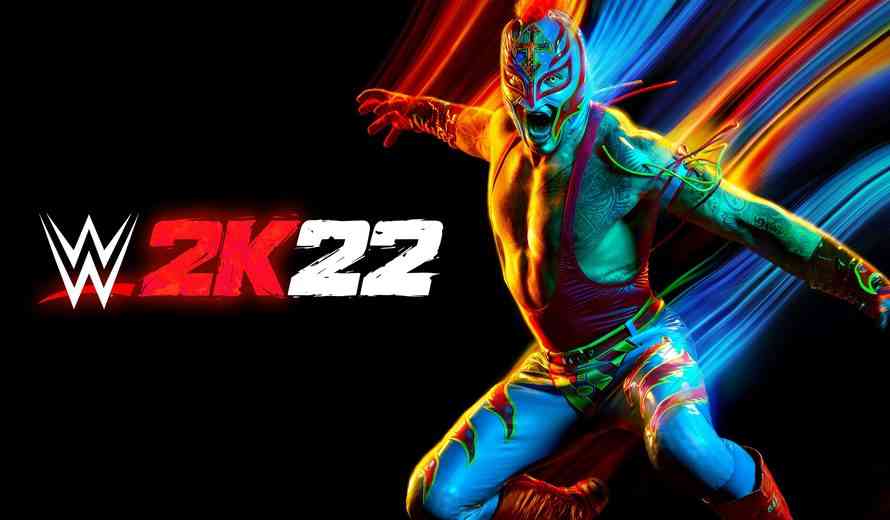 There are also reports suggesting that WWE 2K22 had also originally included at least another two superstars that used to wrestle for the WWE, these two are Ruby Soho and Daniel Bryan.

Both of these superstars were wrestling for WWE at the time of the game’s development. Both superstars have then moved on to sign with AEW. Daniel Bryan after his contract expiration in May 2021 and Ruby Soho after he was released in June 2021.

The full roster of WWE 2K22 is still quite large, it currently includes 168 superstars. Also, there are DLC plans that are already officially announced by 2K. These will include five packs with more than 25 additional wrestlers.

WWE 2K22 Review – Taking a Deep Inhale of What 2K is Cooking
Next
Ultreia Is Looking for Meaning This Friday on Nintendo Switch
Previous
Major Changes Coming to Call of Duty: Vanguard and Warzone