Outward: Definitive Edition Heads To Next-Gen Consoles and PC In May

Outward: Definitive Edition Heads To Next-Gen Consoles and PC In May

Prime Matter is a popular video game publisher that is part of Koch Media’s gaming label. The company has been involved in the release of a ton of titles including Phoenix Point, Mount & Blade and Wasteland 3. Prime Matter and Nine Dots teamed up to release Outward, an open world fantasy RPG, in 2019. Today, the companies have announced that Outward: Definitive Edition will be releasing on next-gen consoles and PC in May. Outward is currently available on PC via Steam and Epic Games Store, Xbox One and PlayStation 4.

Outward: Definitive Edition includes the base game and two downloadable contents. The package includes “The Three Brothers” and “The Soroboreans” along with a ton of new content. Additionally, the latest edition will have a lot of other new content, quality of life updates and balance adjustments. 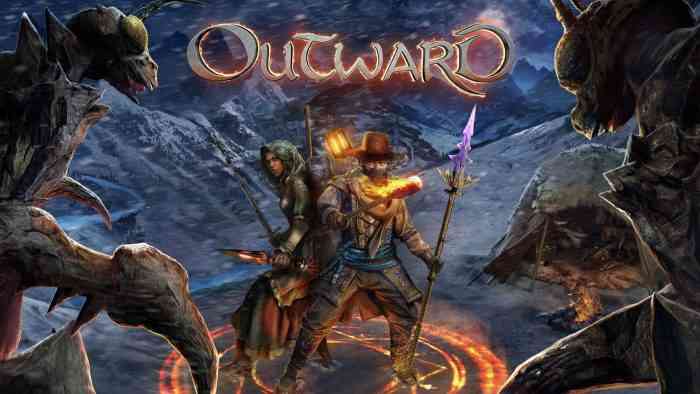 Some of the new content that has been showcased thus far include new encounters in dungeons, defeat scenarios and new diseases. Furthermore, the developers will introduce quality of life improvements like access to your stash, enchanting, accessible crafting and totem workshops in every region. Interested fans can check out the Dev Diary for more in-depth information and coverage on the upcoming release.

In Outward, players must explore the dark world of Aurai, where they will embark on a special journey with their friends. Players must master the cold of the night or deal with an infected wound. There are also dangerous enemies lurking in the area, so efficient combat is a must.

What are your thoughts on Outward? Have you tried it yet? Are you interested in trying it? Will you be buying the Definitive Edition? What are you most excited for in it? Let us know in the comments below or on Twitter and Facebook.