Atlus has established itself as an amazing video game company that brings JRPGs to the West. Most of its titles are award winning which include Shin Megami Tensei, Catherine and the beloved Persona franchise. Recently, Atlus announced that JRPG Soul Hackers 2 would be launching on Xbox One, Xbox Series X/S, PlayStation 4, PlayStation 5 and PC via Steam and the Windows Store. There is a worldwide released scheduled August 26th, 2022. As the release nears, Atlus have unveiled a new, short trailer for the game that shows off a demon, Dormarth, in action. 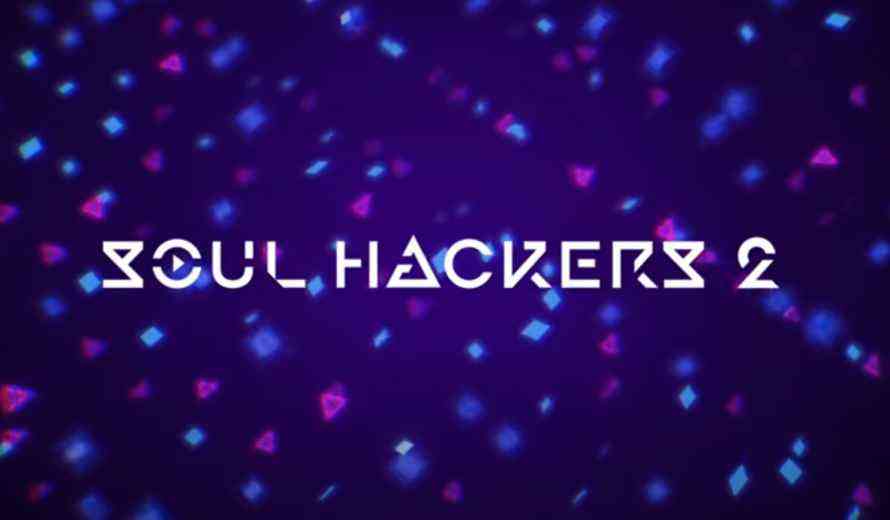 The trailer shows off Dortmarth in all her glory. It highlights her costume, looks, dress, dialogue and much more. Before ending, the minute-long trailer highlights some combat options and skills of the demon. The game’s announcement came as a surprise to many as Soul Hackers, which was available on the 3DS previously, is a spin-off of the Shin Megami Tensei series.

The game revolves around a war between the Yatagarasu and Phantom Society who are opposing factions of Demon Summoners. Ringo and Figue, who are ‘Aion’ beings, have left their abode from above and descended into humanity to gain information and hopefully, prevent a disaster that may doom the world. The game follows a similar combat style to many other JRPGs, that is a turn-based system. Four characters with elemental affinities will fight for players against demons.

Upon its release, the game will include various language subtitles such as English, French, German, Spanish, Japanese and Korean.

What are your thoughts on Atlus and Sega? Do you enjoy their games? Are you a fan of JRPGs? What do you think about Soul Hackers 2 thus far? Did you enjoy the trailer? Let us know in the comments below or on Twitter and Facebook.

Weekend Deals Including $80 Off Razer BlackWidow Keyboard
Next
Roguelite Platformer Revita Will Release In April On Switch and PC
Previous
Outward: Definitive Edition Heads To Next-Gen Consoles and PC In May