Some people may be on the fourth Age of Empires game by now, but Age of Empires 3 still has quite the following. Enough at least to keep making new content. The Definitive Edition will be getting a new DLC pack called Knights of the Mediterranean.

A trailer for this DLC dropped this past week and shows off some of the new additions to the game. You can’t expand your empire without new civilizations, right? The Italian and Maltese empires will be joining the playing field. Italy has the Pope. That’s like instant power, I think. 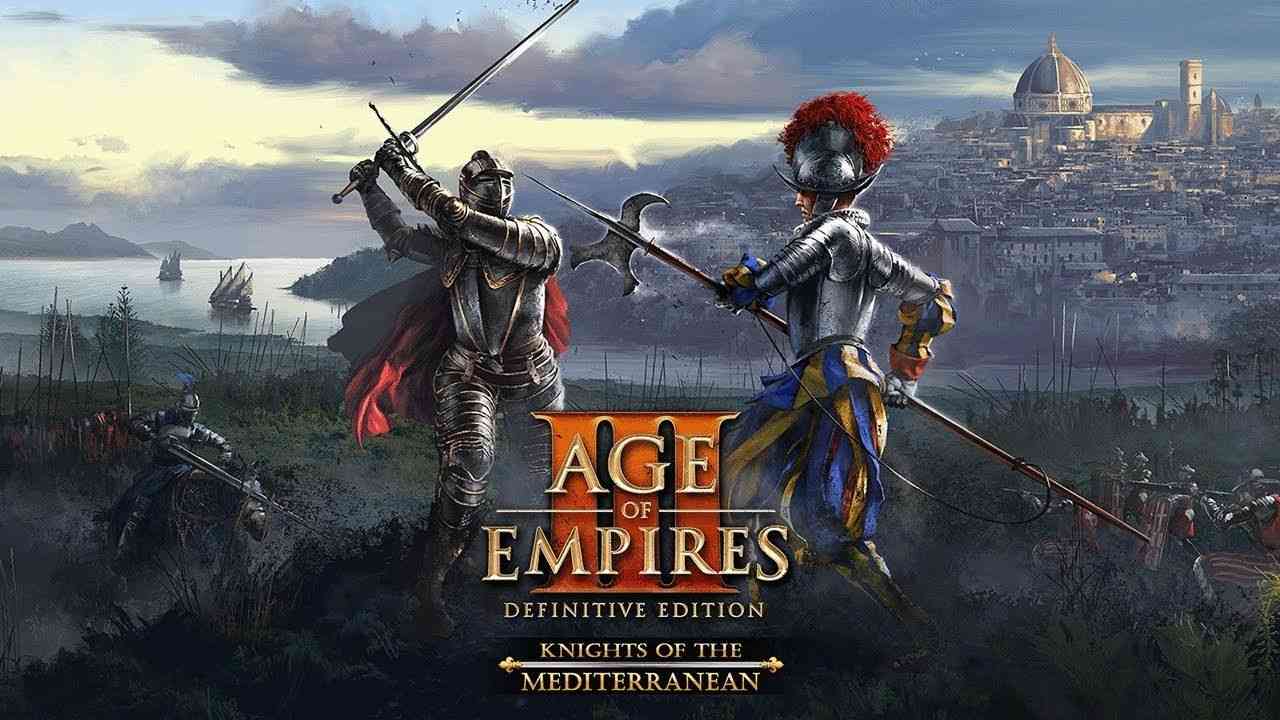 What might be the most interesting part of this DLC is the Tycoon Mode. Normally, your battles and civilization progress would be limited to your resources. However, in Tycoon Mode, players will be able to set their own limitations. It is basically a custom game mode, which is said to be more friendly to casual players.