Make This House a Hope

Next month, Fire Emblem Warriors: Three Hopes will launch exclusively on Nintendo Switch. The Three Hopes part of the name signals a continuation of the Three Houses story from 2019. The tactical combat of Three Houses has been thrown out the window for the 1v1000 gameplay of the Warriors franchise.

A new trailer for Fire Emblem Warriors: Three Hopes shows us an expanded cast. From the first trailer we saw that will be fighting alongside Claude, Edelgard, and Dimitri. In Three Hopes, we will be able to play as Dimitri’s allies returning from the previous game. 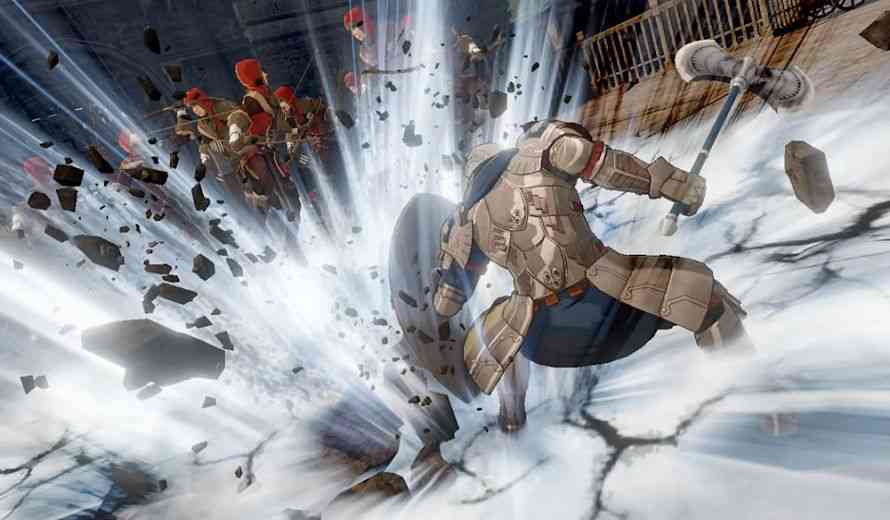 From the Blue Lion house, we have Debue, who uses a battle-axe and shield, Mercedes, a magic user, as well as Ashe, who wields a bow. There is also the swordsman Felix, another magic user Annette, the ladies man Sylvain, and the lance wielder Ingrid.

No doubt that players will also be able to select fighters from the Black Eagles and Golden Deer houses. Hopefully, Nintendo will also be showing off the characters from those factions. There is still more than a month to go before Fire Emblem Warriors: Three Hopes launches.

Meet Dimitri from the Holy Kingdom of Faerghus.

With three paths to choose from, will you join Dimitri in battle in #FireEmblem Warriors: Three Hopes? pic.twitter.com/ecevnwUAmT

The three houses will reunite in Fire Emblem Warriors: Three Hopes, which is coming out on June 24th exclusively for Nintendo Switch.

Which house/hope is your favorite? Let us know in the comments below.