Age of Empires 3: Definitive Edition Gets New Trailer During Gamescom 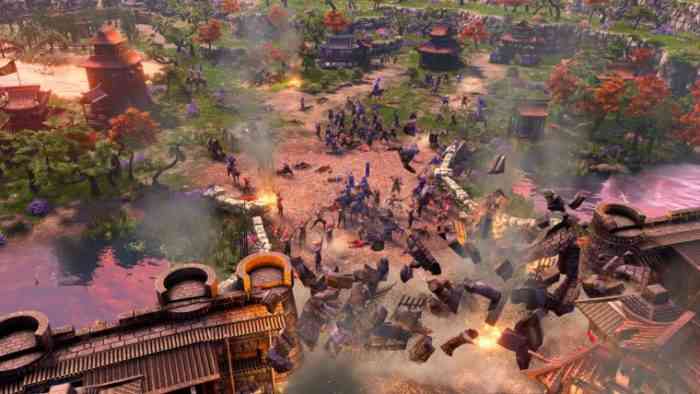 “We did a complete grassroots rebuild of it (Age of Empires 3),” said director of development at Tantalus Media, Joss Ellis. “I mean, the art looked good at the time, but we’ve rebuilt every single model, every single texture, we’ve moved it from DX 9 to DX 11 with a PBR lighting model. We’ve got ambient inclusion, we’ve got loads of nice little touches. Some things like when you’re walking through the grass and they beat it down, so actually, if you’re following someone quickly you can spot where they’ve been.”

Will you be getting Age of Empires 3: Definitive Edition when it releases in October? Let us know in the comments below!

The Future Of Gaming: How Technology Is Changing The Industry