A Revival Success Story of this Magnitude is Unprecedented 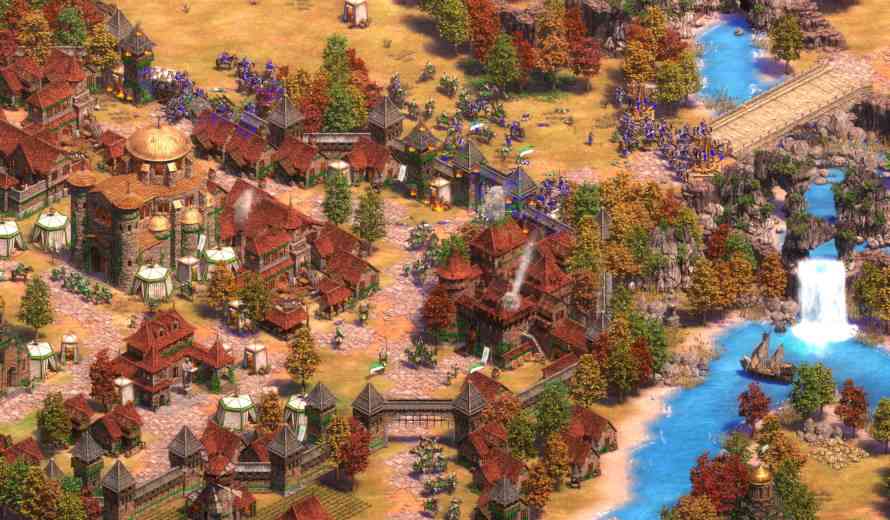 On top of all this, the game is receiving very regular content and balance updates. The game’s devs are also very vocal and communicative with the player base and seem to be fostering a healthy relationship, something that even large game devs struggle to do. It feels like, after all this time, the game has never been so active with a proper internet community behind it. There is a bustling online matchmaking scene, and even a growing e-sports scene to boot. Additionally, there has never been so much content creation around the game, with multiple popular streamers and YouTubers supporting the game as well.

We seemed to have entered an age of remastering classics in an interesting and positive manner. I remember, even a few years ago, I’d groan at the term “remake” or “remaster”. It used to be the exact same game with some HD textures and pretty new packaging, just to be charged Triple-A prices. Well, with the work of AoE2, Resident Evil, Final Fantasy, and others, there definitely is a trend of creating quality remakes. Also, the gaming community has started expecting more from remakes as well, putting more pressure on publishers to put more effort into them.

On a review for Age of Empires 2: Definitive Edition, we gave the game a stellar 90. Whether you come with a nostalgic lens, or are a brand new player looking for an awesome strategy game, there currently is no better RTS out there in the market.