Amazing, yet Not at all Surprising

Everyone knew that Animal Crossing: New Horizons was going to be a huge game. Surprising no one, the game has sold millions of copies, both digital and physical. What has been surprising is the different ways that players have used the game in a meta sort of way. Fashion designers have used Animal Crossing to make their clothing lines available to fans and politicians have used it to reach out to followers and constituents. It appears that the silver lining of the COVID-19 crisis is that Animal Crossing: New Horizons has reached many more people than Nintendo initially thought. 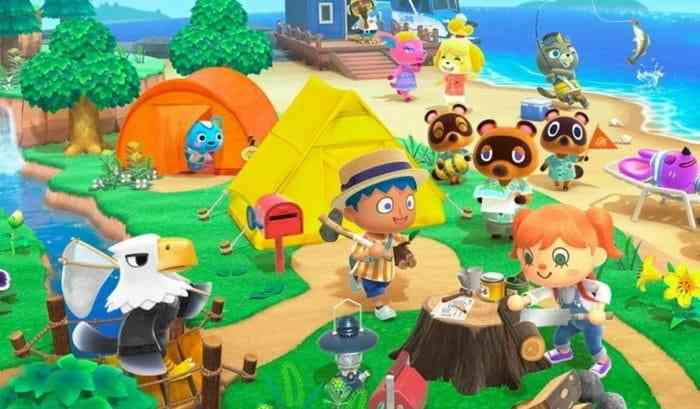 In a Q&A segment of Nintendo’s financial results call this week, President Shuntaro Furukawa spoke of just how far ahead of their projection Animal Crossing is. Translated by Nintendo Everything, Furukawa said, “The initial sales of Animal Crossing: New Horizons have greatly exceeded our expectations. We were targeting the current sales numbers for the game’s lifetime considering fans have been waiting such a long time for this game, but it all happened at a much faster rate than we anticipated.” So, what that basically means is that the total number of copies they were expecting to ever sell has already been reached.

Furukawa also said that the ratio of physical to digital sales are split down the middle. It could be that local social distancing guidelines have influenced the rise of digital sales. Despite being out just two months, the only Nintendo Switch games to out-sell Animal Crossing: New Horizons are Mario Kart 8 Deluxe, Super Smash Bros. Ultimate, The Legend of Zelda: Breath of the Wild, and Pokémon: Sword/Shield. Animal Crossing: New Horizons is out now exclusively on Nintendo Switch.

Are you one of the millions who have purchased the game? Let us know in the comments below.