Because of the impacts of the COVID-19 crisis, gatherings of pretty much every kind are either cancelled or have evolved. Even politicians have moved to digital briefings and meetings, taking questions by phone or video. Congresswoman Alexandria Ocasio-Cortez has started to interact with her constituents and followers in a bit of a different way. She said she recently got a Nintendo Switch and Animal Crossing: New Horizons. Then she began to make house calls. On Twitter, she announced that she would be opening her DMs for four minutes so that people could message her with their Dodo codes. 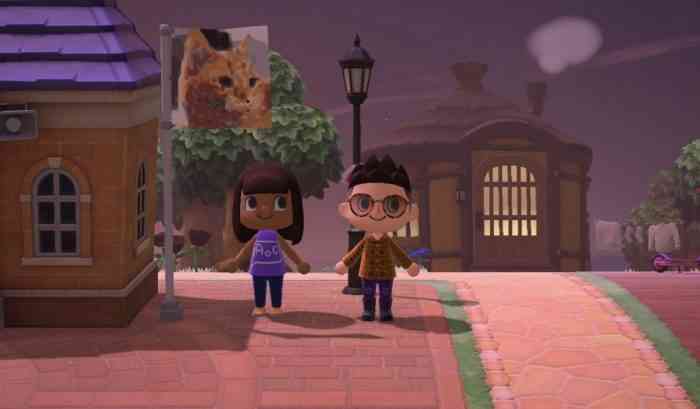 Her avatar has brown hair and bangs, with a cute, purple shirt she made with the letters AOC inside a speech bubble. She began to catalog her visits to different islands with pictures and blurbs. Her visits involved some quick chats, photo ops, and the exchanging of fruit. AOC posted images of her island visits on Twitter by taking pictures of her actual screen. Maybe take some screenshots next time, congresswoman. Still, it’s nice when high-profile officials like her take time to interact with people one-on-one.

It was so sweet. Island belonged to a family of three. We exchanged fruit, took pictures, and I signed a bulletin note using my touch screen.

I was floored by how fast they typed and they taught me about the app. 🥰 pic.twitter.com/KJsI6Gjh9p

Who knows how many Dodo codes AOC got in those four minutes? She might be busy for a while with island visits. The congresswoman was also invited to the digital talkshow set of Star Wars screenplay writer Gary Whitta. Other celebrities have made their presence known on Animal Crossing: New Horizons, like Elijah Wood visiting islands with good prices for turnips. Animal Crossing: New Horizons is out now exclusively on Nintendo Switch.

What other celebrities or public figures do you know that play Animal Crossing? Let us know in the comments below.


Fan-Favorite Bewster Will Return to Animal Crossing In New Update