One Does Not Simply Walk Into My Animal Crossing Game

…Unless you are Elijah Wood. Everybody is playing Animal Crossing: New Horizons, even celebrities. And even celebrities need to make their money off their crops. This is the premise of my new movie where an unsuspecting Animal Crossing player gets whisked away on an adventure as Elijah Wood’s sidekick to sell turnips from whence they came, based on a true story. That true story is of a player who tweeted out her turnip prices and was digitally approached by Elijah Wood so he could sell his turnips in her game. 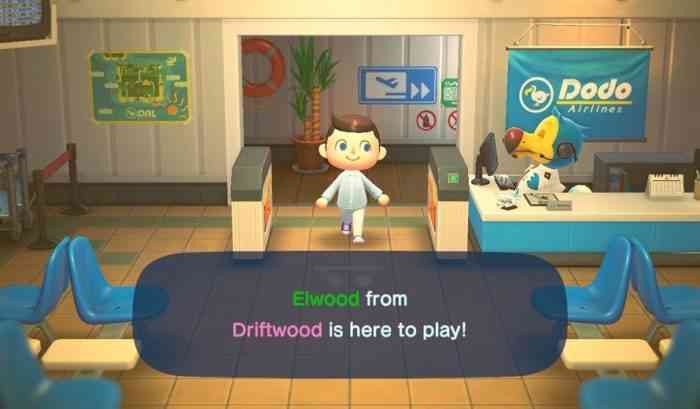 The major points of the encounter were captured and tweeted out by the fan. After joining the fan’s game, Elijah Wood took the time to explore her island, in a totally non-innuendo sort of way, sending compliments such as “your island is beautiful” and other words to make us swoon. Elwood and some players also got together for a group photo, and yes, he looks exactly the way you would imagine a cartoon Elijah Wood. Maybe if your turnip prices are good, Elijah Wood may join your game.

guys I tweeted my turnip prices and elijah wood just came to my island and hung out ????? this is the best day in quarantine yet pic.twitter.com/H3mYJWnvgR

Elijah Wood is probably most well known for his role as Frodo Baggins in the Lord of the Rings trilogy, and more recently as Todd Brotzman in Dirk Gently’s Holistic Detective Agency. Animal Crossing: New Horizons is available exclusively on Nintendo Switch.

Whose the most famous person to join your Animal Crossing game? This is probably a pretty exclusive question.