With the first day of Gamescom 2020 underway, the initial winners of the preliminary categories have been announced. These winners will also be entered to win the top competition, Best of Gamescom, later on. There will be other categories judged as the event continues, such as the best announcement, best lineup, best trailer and the Heart of Gaming Award. 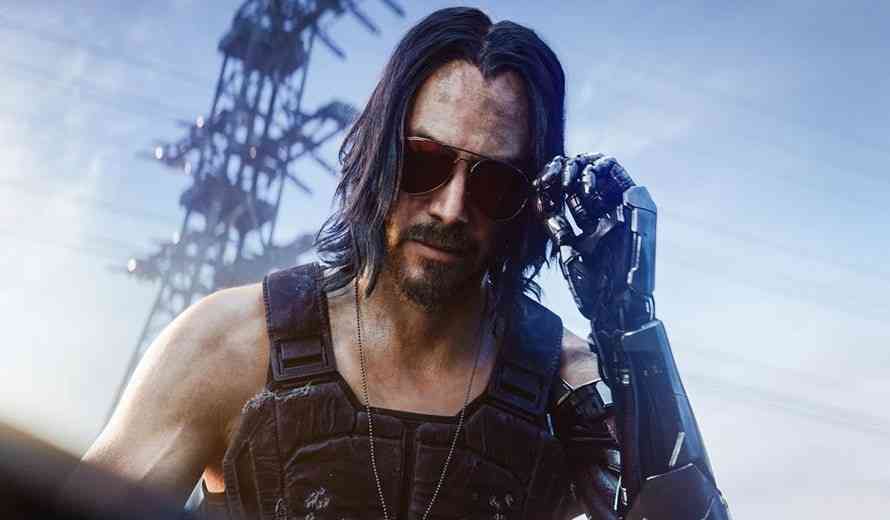 Below are the categories and winners so far in Gamescom 2020:

Best on Microsoft Xbox
Tell Me Why, Microsoft

Also, is it just me or does it feel a bit weird to be awarding non-exclusive games as best of consoles? I mean, Cyberpunk 2077 is coming out on bunch of consoles, but why is it being called best of PlayStation? I feel like it’s taking a spot away from other games that truly deserve it.