The RTS genre was a staple in the industry in the early 2000s. Gamers would spend hours on Starcraft 2, Warcraft, Command & Conquer and of course, Age of Empires. Recently, the game’s latest iteration launched and fans have been loving it. The developers have been preparing for the release of Season One: Festival of Ages, which introduces a ton of content into the game. Fans can now enjoy ranked seasons, more rewards, a Content Editor and much more. The game is available on PC via Steam and the Xbox Game Pass. 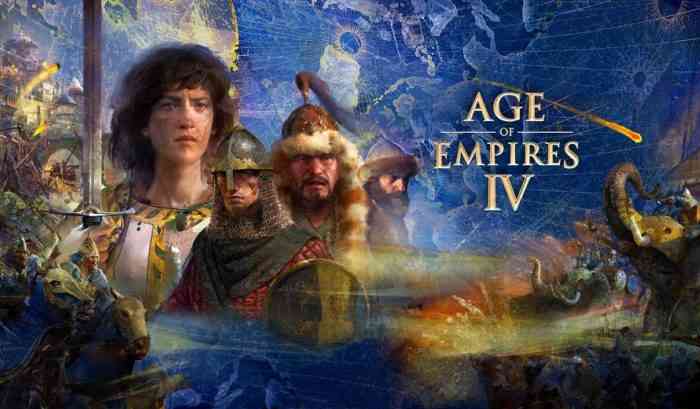 Players can now customize their experience with the Content Editor. In the editor, players can make a specialized map or create overpowered characters. The possibilities are endless. Furthermore, the development team will be reviewing various mods as well as other specific features in the Content Editor.

Additionally, players can experience Ranked Seasons. In this mode, players must challenge others as they climb the competitive ladder. Seasonal events and more will allow users to get more rewards and prizes for their accomplishments. Besides this, the team has also been working on a host of quality of life and balance changes. Some of these include hotkey improvements and global build queues.

In Age of Empires IV, players will take control of various civilizations and build their villages, army and more. The goal is to conquer the enemy in strategic combat. The developers released a roadmap earlier and will continue to release content for the game!

What are your thoughts on Age of Empires? Are you a fan of the franchise? Have you tried the latest game yet? What do you think about Season One? Are you interested in the content? Let us know in the comments below or on Twitter and Facebook.