The World is Yours to Dysmantle

The world is in ruins. So why not break it a little more? Today, 10Tons is happy to announce that their post-apocalyptic open-world RPG, Dysmantle, is out on Nintendo Switch. A game where players use everything that they can destroy to survive as the uncover a mysterious island. The game introduces a new, unique, take on the genre as well as on crafting. 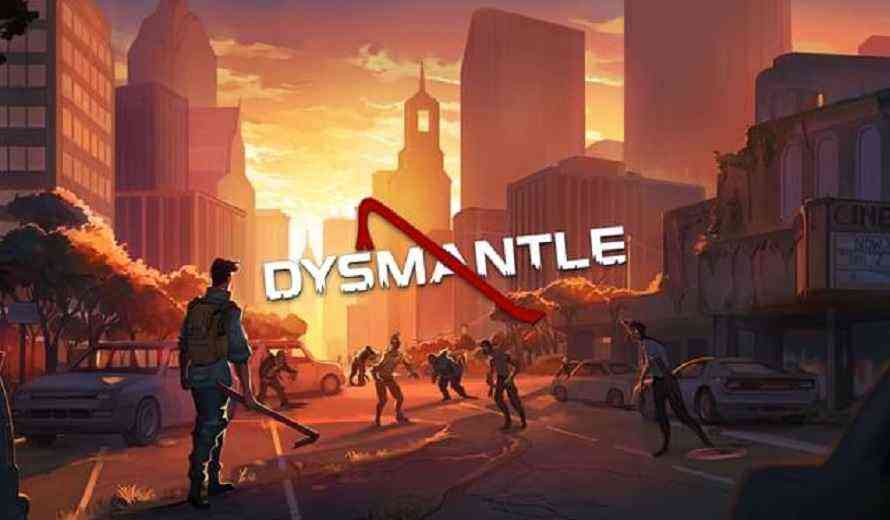 Dysmantle is introducing players to an apocalyptic world where players can destroy anything. On an island crawling with monsters it’s important for survivors, the players, to use anything they can to survive. It’s a really good thing that 99% of objects are breakable and their materials are of use for crafting. Of course, the crafting system of the game is intricate and everything can be crafted. For instance armor, weapons, tools, trinkets and more are all available to craft. Additionally, the crafting doesn’t stop with just equipment. Players are able to build their own outposts, farms, hunt and more to ensure their survival on the island.

In addition to the announcement players can check out the Switch Release trailer. The trailer shows off many of the features players can look forward to. Additionally the trailer also gives players a glimpse of the art style, combat, and more.

Dysmantle is out today on Nintendo Switch. Currently the game costs $19.99. Of course, more information about the game is available on Dysmantle’s website. So, are you ready to break your way through the end of the world?

Fortnite May Be Having a Halloween-Themed Boss
Next
Age of Empires IV Season One Will Introduce A Ton of Content
Previous
Terrorbane, Fourth-Wall Breaking JRPG, Glitches to Release Today