Later today, Little Witch in the Woods will be coming to Steam early access. This version will include a prologue and the first chapter of the game. The full game will include the prologue and three chapters. Early access supposedly has about five hours of content, while the full release is expected to have closer to twenty hours. 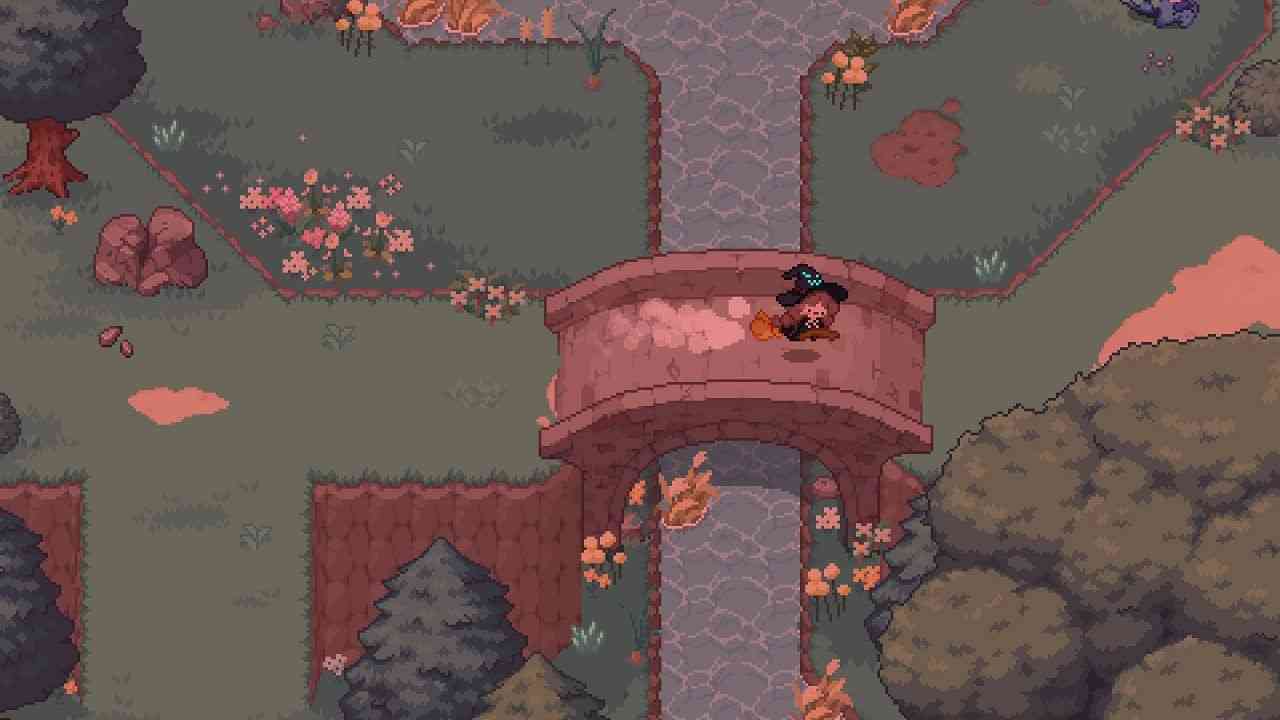 The early access release trailer shows off some of the things Ellie can do while completing her witches’ apprenticeship. A central part of the game is concocting potions, which can be used for all sorts of situations.

As an apprentice witch, Ellie will also have to learn all about the world she wants to improve. There will be a witches’ handbook to fill out with information from every flora and fauna she encounters.

If you want to experience a story of witchcraft without the controversies surrounding Hogwarts Legacy, you might want to check out this game. The visual style of Little Witch in the Woods might also pique your interest if you were a fan of Stardew Valley, because who wasn’t?

Little Witch in the Woods is available on PC. Hopefully, it will come to consoles when it fully launches, but no word of that just yet. The game is expected to officially launch in 2023.

Are you going to check out Little Witch in the Woods? Let us know in the comments below.

Coral Island Coming to Steam Early Access This Fall
Next
Check Out The Chant Teaser – I Swear It’s Not a Cult
Previous
Fall Guys will Soon be Free to Play on All Platforms, With Crossplay