A brand new Fire Emblem game is coming out early next year. Fire Emblem Engage is putting a new spin on the combat for the classic turn-based RPG series. Engage is introducing something called Emblem Rings, which will grant your characters new powers.

The new game has a new cast of characters. Alear is the main protagonist with striking red and blue hair, as well as matching eyes. The thing about the Emblem Rings is that your characters can draw on powers from previous characters in the series. 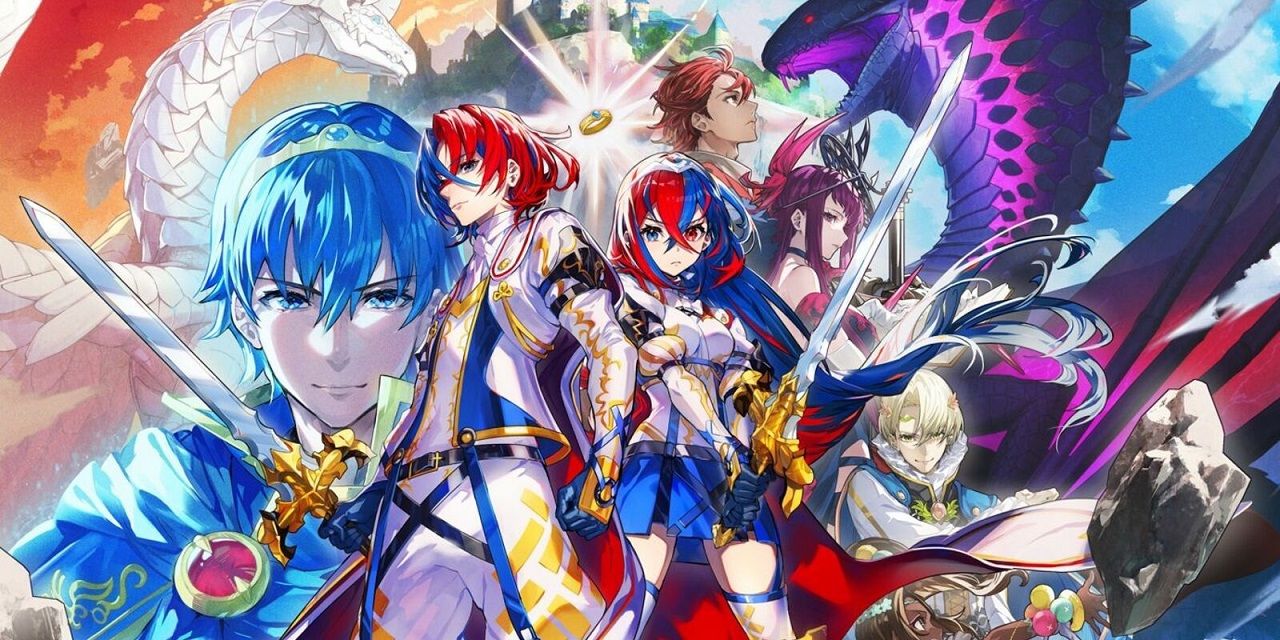 When using the Emblem Rings, your units will have special skills and attributes, depending on which character they bond with. This increases their effectiveness in combat. Units can also Engage with their bonded character, giving them a special weapon and new skills, changing the way they fight.

Veteran players will recognize some of their favorite characters in Fire Emblem Engage. So far, we have seen Marth, Byleth, Sigurd, Celica, Lyn, and Corrin. Each of them offer different attacks or support abilities to buff units, affect the terrain, or traverse the battlefield.

Each of the new characters, of which there are many, can equip Emblem Rings. This offers plays a wide range of combinations of units and Rings to experiment with. Hopefully, more Emblem Rings and characters will be added via DLC and updates. There is certainly a lot of possibility there.

Do you like this new gameplay feature? Let us know in the comments below.


Choo-Choo Charles Is Scheduled for a December Release

Kayak Across the Seas in Kayak VR: Mirage
Next
Pokemon Scarlet and Violet have Terrifyingly Huge Sales Figures
Previous
CDPR Details Improvements in The Witcher 3 Next Gen Update