That’s Exactly What a Cultist Would Say

Earlier today, PlayStation released a teaser for an upcoming game called The Chant. I know what it looks like, but this isn’t a cult game. It’s more like a spiritual retreat gone wrong kind of game.

Listen, we’ve all tried to give ourselves over to an interdimensional being here to save us from ourselves at some point, right? We’ve all met a charismatic prophet who showed us how to relinquish our paltry physical possessions for spiritual elevation. At one time or another, we all swore to release our souls from our earthly husks in order to-Oh my god, I was in a cult, wasn’t I? 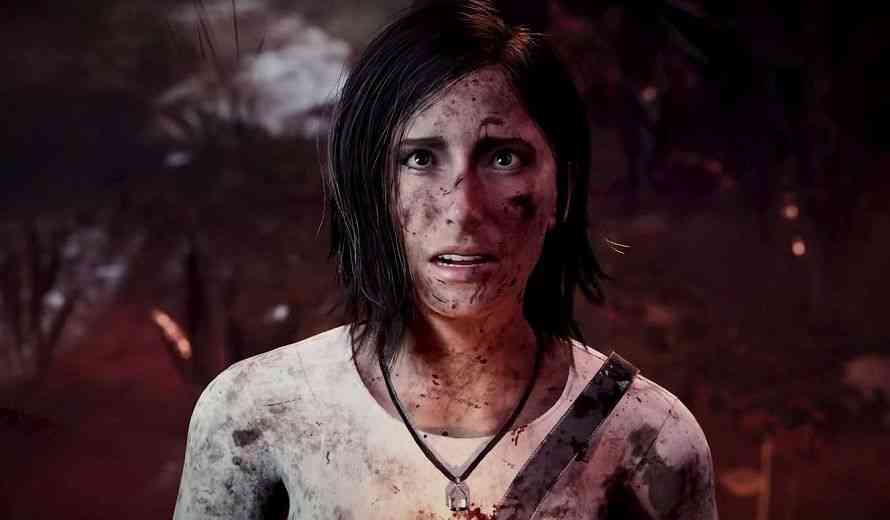 The Chant is pretty much every city dwelling millennial’s worst nightmare. Your character goes to a remote forest location with no wifi and you have to open up to six strangers. And you have to dress in white.

The teaser does not give us too much information, but that’s just the way it goes. The Chant shows our character at a spiritual retreat, but as all cult stories go, things are not what they seem. It gets really weird when a bloody, terrifying mystery emerges. Who knows what it will all lead to? Kool-Aid or Cthulhu-Aid?

Brass Token, the developer’s website is scarce of information too. We don’t really know anything about The Chant except that they are aiming for an October 2022 release on PS5.

Has the teaser for The Chant caught your interest? Let us know in the comments below.