Everyone’s favorite childhood plastic soldier game is receiving some major fixes today. Signal Studios and Accelerate Games announced a major update for their strategy war game, Toy Soldiers HD. A press release provides more information about the update. Additionally, alongside the update, a week long sale on Steam sees the game 50% off for any would-be generals out there. 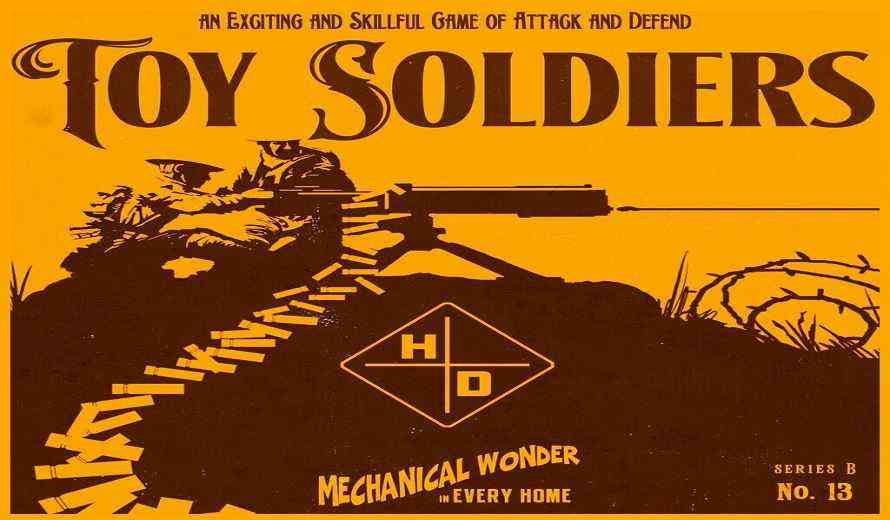 Toy Soldiers HD places players in command of an army man army in a dynamic childhood room.  At your command are toy soldiers each with different WWI equipment. Like bi-planes, machine guns, mortars, cavalry, rifelmen and more. Of course, you’ll need to prepare your defenses and troops before battle. Furthermore the unique thing about Toy Soldiers HD is the fact that you aren’t just commanding forces from top down RTs view. You also can switch to FPS mode and take on control of one of your soldiers, instantly putting you in the battle.

The update provides many quality of life fixes for Toy Soldiers HD. For instance, matchmaking and random crashes have been fixed, control of tank and airplanes is better, and issues with campaign progression have been improved. Of course, there are many more bug fixes, quality of life changes, and matchmaking changes. You can find a whole list here.

The patch update for Toy Soldiers HD is live today. The game is available on Steam and is currently 50% off. The sale lasts all week so now is the perfect time to become the general of your own toy soldier army.

Gwent: Rogue Mage Will Be Out Tomorrow
Next
Top Video Games with a Gambling Feature in 2022
Previous
Check Out The Chant Teaser – I Swear It’s Not a Cult