343i Community Director, Brian Jarrard, has confirmed that the long-awaited Doubles game mode is making its way to Halo Infinite sooner than expected. 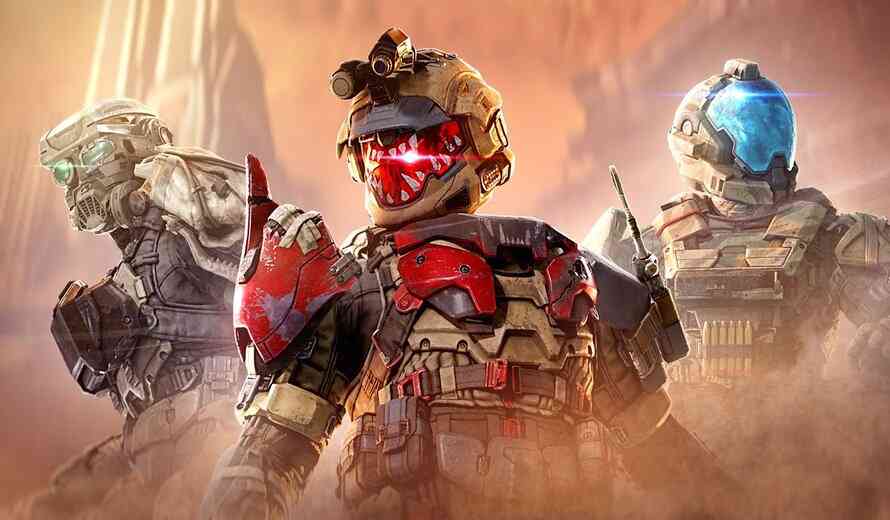 The announcement came as a response on Twitter confirming that the heavily requested 2v2 PvP Doubles game mode is currently in development at 343i and is already in the internal playtesting phase. Jarrard, however, chose to not specify any dates as to when fans can expect the game mode to arrive, but he stated that it will be coming during Halo Infinite’s Season 2.

I don't have a date for you but can confirm Doubles is in internal playtesting and will come to matchmaking at some point during Season 2.

Halo Infinite’s Season 2 is already in full swing since the beginning of May and is expected to last until November of 2022, this means that the Doubles game mode can drop at any moment during the next 5 months. Season 2 is also expected to introduce campaign co-op to Halo Infinite, Campaign mission replay in August, as well as the long-anticipated Forge open beta sometime around September.

Halo Infinite Multiplayer is now available for free on the Xbox One, Xbox Series X/S, as well as PC. The story Campaign is available as a separate purchase and is also included in Xbox and PC Game Pass.