God of War: Ragnarok is Likely to Have an Official Release Date Soon

God of War: Ragnarok is now likely to announce an official release date soon as the game receives an official age rating by the Korean rating board, GRAC. 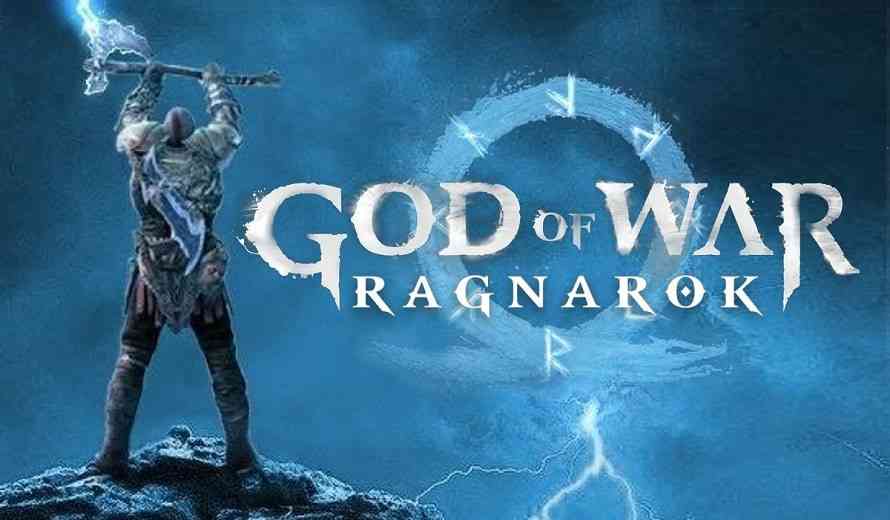 As expected, the official rating that God of War: Ragnarok has received by GRAC is mature, which is unsurprising given the level of gore, alcohol consumption, and profanity that is expected from a God of War game. The translation of the rating entry also confirms that all of these elements are definitely going to be present in the game.

Fans of the franchise have been expressing their concern regarding the game’s release date due to the lack of news and updates from Santa Monica Studio for the past year. Until now we’ve only seen one trailer that goes in-depth regarding the game’s story but shows no gameplay, this was released almost one year ago. However, now that the game has actually received an official rating, as spotted by Nibel on Twitter, this indicates that the game is close to completion and is now more likely to meet its 2022 release window

God Of War Ragnarok has been rated by the Korean Ratings Boardhttps://t.co/aIpgqBmqoG pic.twitter.com/hFAZLwU6cD

It is worth noting that God of War: Ragnarok was already delayed once as the game was initially set to release in 2021. Now that the game is likely to release this year, fans should expect it around the Holiday season of 2022 as PlayStation still doesn’t have anything planned for that time slot.

God of War: Ragnarok is the sequel to the critically acclaimed God of War 2018 game. The game will continue on the story of Kratos as a single father while also bearing the responsibilities and the burden that comes with being a God in a different realm than his own, Midgard.