The Way the Game Is Meant to Be Played

Soccer is the most popular sport in the world. It’s no surprise that Nintendo would be putting their flagship character at the center of the… field? Pitch? Stadium? I’m not too familiar with the feet-game. Now that the new gameplay trailer for Mario Strikers: Battle League is out, I might learn a thing or two.

The trailer is in Japanese, but I think we can all put it together, right? Things that are allowed in soccer: shoving opponents into force fields, picking up the ball for special strikes, and imbuing the ball with elemental properties. 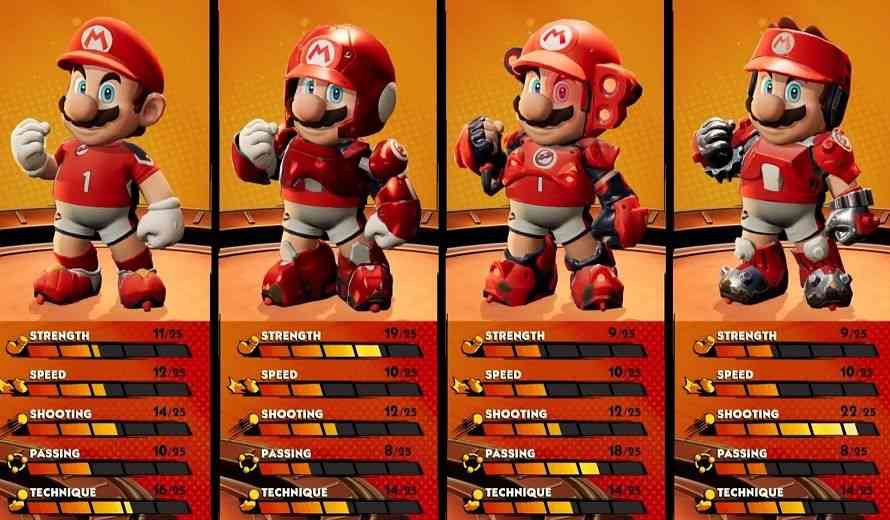 We can see in this Mario Strikers: Battle League trailer that there will be different ways to play as each character. Just like in real soccer, each player has different outfits and armor sets that change up their base stats. One set might give them more power in their shots, while another might offer more protection against opponents’ attacks.

On teams of four, players can choose between Mario, Luigi, Peach, Toad, Rosalina, Bowser, Wario, Waluigi, Yoshi, and Donkey Kong. There are also new techniques, such as a team speed boost. This will allow players to knock their teammate forward. It can be used to close the distance on defense or get ahead of the other team when traveling with the ball.

There will probably be an English version of the trailer coming out soon, but you can get the gist of it with this one. Mario Strikers: Battle League will be coming out on June 10th for Nintendo Switch.

Will you be trying out Mario Strikers: Battle League? Let us know in the comments below.

Meet More Playable Characters in Fire Emblem Warriors: Three Hopes
Next
Evil Dead: The Game Will Be Getting DLC Based on Army of Darkness
Previous
Babylon’s Fall Concurrent PC Player Count Dropped to One This Week