Fortnite V-Bucks Can Now Be Shared Across Multiple Platforms

Fortnite players on PlayStation have a reason to rejoice. Starting May 18th, fans who play the game on more than one platform can now connect their V-bucks to the PS platforms. Epic Games recently confirmed that they are rolling out the support alongside the game’s upcoming 20.40 update.

It has always been common for Fortnite players to transfer over their battle pass and character cosmetics to other platforms. However, their V-bucks have always been unique to Sony consoles. Fortunately for PS players, this will no longer be the case. With that said, this means that the Nintendo Switch is the only platform left that will not have a shared V-bucks wallet. 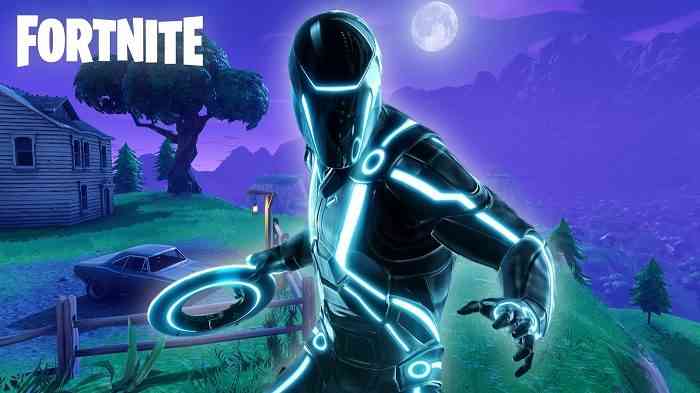 Fortnite players will just have to log in to their Epic Games account and link all of their online accounts to it. After doing so, their V-bucks will automatically reflected and update across all involved platforms. Simply buying V-bucks on either PS or Xbox consoles without logging into Fortnite itself will not have the same effect.

This is very good news for the gaming community. After all, it is common knowledge among gamers that Sony has been difficult to work with for Epic. The gaming public is well aware that the platform company initially refused to allow cross-play in Fortnite until 2018.

It also took this long for them to agree to share V-bucks across multiple platforms. Apparently, the decision came after a leaked document last year. This leak revealed that half of Fortnite’s player base is housed on PlayStation consoles.

Furthermore, Epic also recently finalized a deal with Xbox to get Fortnite on Xbox Cloud Gaming. This made the battle royale available for mobile gamers—even if it is not through the traditional Android or iOS store fronts.