Valorant is going on two years since its release and it is showing no signs of slowing down. Yesterday, Riot Games showed off their newest agent for the game. Fade is a Turkish fighter, who has some pretty mysterious powers. We see them at work in Fade’s character trailer and gameplay trailer.

A short animation shows Fade being tracked by other agents. As soon as they close in, her fog-like powers surround them and she can see their greatest fears. While that might not be a huge advantage in a game, these powers have other uses. 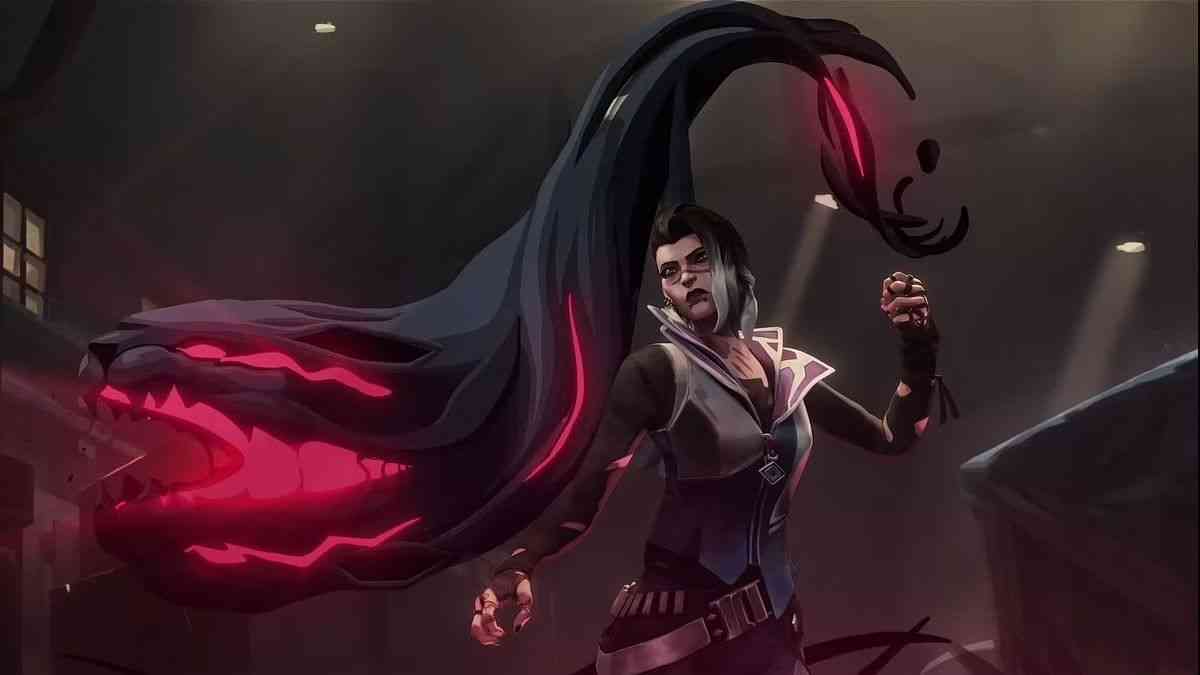 In a quick demonstration of Fade’s abilities, we see how see can turn the tide of a match in any Valorant game mode. Fade falls under the Initiator class. She is able to reveal enemy positions and counter opposing teams’ defenses. Her powers are a kind of “blink and you’ll miss it” type deal.

Fade can lob her shadows, kind of like grenades. When detonated, they can do all sorts of things. They can highlight enemies behind walls or chase them down, leaving a trailer for players to follow. Abilities like these make it easy to ambush other players and keep them on the run.

Valorant Episode 4 Act 3 begins tomorrow, which is when Fade will become available to play as. After that, you will have to wait and see what comes next for Valorant in Episode 5. Valorant is available on PC.

Will you be trying out Fade and her shadowy abilities? Let us know in the comments below.