It is time to head to a mystical Japan. It’s time to fight for the honor of the gods. Today Ubisoft’s popular shooter, Rainbow Six: Siege, announced a new event coming to the game tomorrow, April 26th until May 17th. The Rengoku event brings players to an intense battle in the skies of Japan, providing new content to play and unlock. In addition to the announcement a press release delves into all that the event is bringing to Siege. 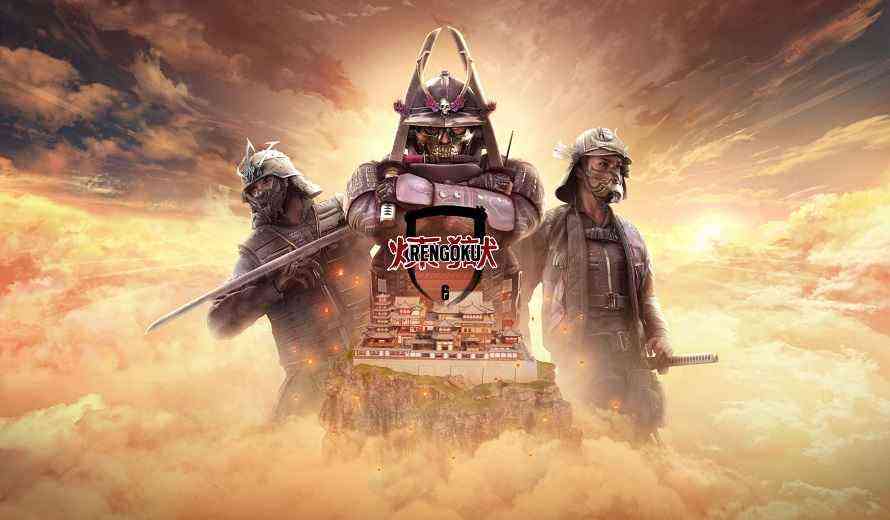 Rainbow Six: Siege’s Rengoku turns player operators into Samurai warriors possessed by spirits. As these special operators, wielding one-hit kill explosive Kiba, players will participate in the new 5v5 control mode. Of course, the new mode will have a Japanese twist as well. Players must stay near altars or steal altar points from their opponents, earning points to win. Using the explosive Kiba, as well as, shotguns and pistols players will fight for the honor of the gods.

In addition to the new game mode the Rengoku event is also bringing new cosmetics. Players will be able to better embody the Samurai with the Rengoku collection. The collection contains uniforms, headgear, weapon skins, and more. Additionally players are also able to buy the  Battlefield Spirit Bundle. The bundle contains a unique weapon skin, a universal attachment skin, charm and background. Furthermore, a teaser trailer for the event gives players a great look at all that is to come with the Rengoku Event.

Rainbow Six: Siege’s Rengoku Event begins April 26th and goes until May 17th. For more information visit Siege’s event page. Are you ready to become the Samurai and honor the gods themselves?