If there’s anything we have learned from The Walking Dead, it’s that things never really die. The show on AMC may be coming to an end, but the spin-offs are still shambling on and raising again. In the gaming-sphere, the VR title Saints & Sinners is getting a second chapter, coming sometime this year.

Skydance Interactive and Skybound Entertainment recently released a short teaser for the second game. It appears that the player will be going up against someone who calls himself “a broken man”. Players will also be returning as the Tourist from the first game. 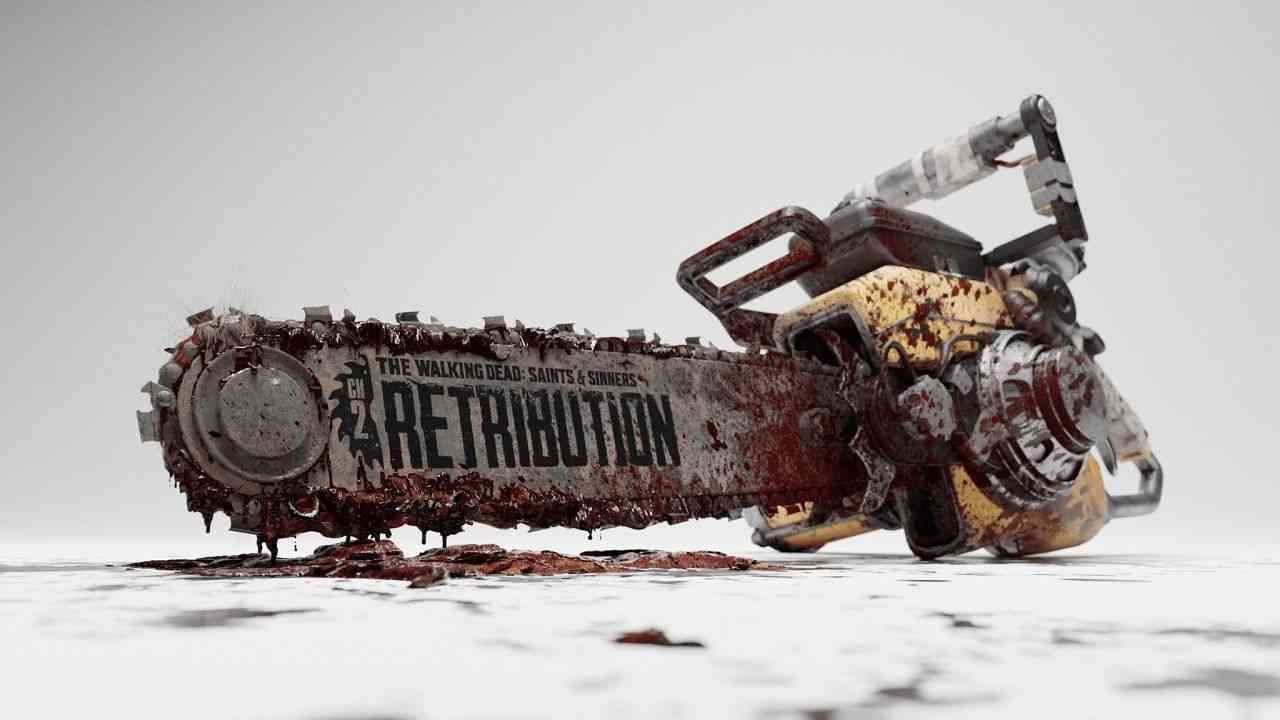 The trailer also shows off a bit of gameplay. It seems that players will be able to dual-wield weapons. We see the player using a revolver in one hand and a makeshift bladed weapon in the other. After those weapons fail, they pull out a chainsaw, which players can look forward to using.

The Walking Dead: Saints & Sinners Chapter 2 appears to take place shortly after the first game ends. The story can end multiple ways, so hopefully the choices made in the first game can be imported or selected again to influence the new game.

Chapter 2 will apparently be available sometime in late 2022. It will launch on Meta Quest and Meta Rift headsets. Saints & Sinners part 1 eventually was released on PSVR, so hopefully that same audience will get to play it on PSVR or PSVR 2 as well.

Did you play Saints & Sinners? Will you be picking up the sequel? Let us know in the comments below.

The Walking Dead’s Clementine Is Getting Her Own Graphic Novel
Next
Homeworld 3 Collector’s Edition Has Contents That Are Out of This World
Previous
Call of Duty: Modern Warfare Devs Tease Ghost in Hidden Image