You Can’t Spell “Survival” Without “VR”

Creepy Jar’s 2019 survival game Green Hell is widely considered to be one of the best of its kind. It is perfect for those with a survivalist’s heart, but lack the means and know-how to do it in real life. Green Hell VR will take you one step closer to living out that dream, but without the danger of actually dying.

Green Hell VR was announced last year. It is being developed by Incuvo and Creepy Jar. While it will be available by the end of the month on Meta Quest, it will also be coming to Steam VR at a later time. 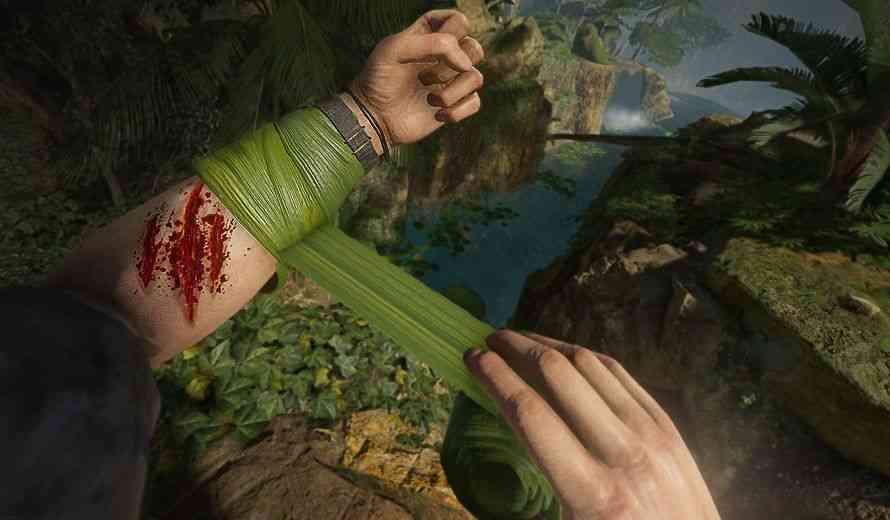 In the new trailer, Green Hell VR looks to have some very involved gameplay, more than before. Everything from crafting to building to combat is a fully engaging process. Rather than just crafting items in a menu, players will have to manually put resources together and bind them with rope. The same goes for building shelters and applying bandages.

We also see some combat against wildlife and native people (who we should probably be nicer to). Players can use spears, one-handed weapons, and dual wield weapons, while making more precise strikes than using controllers or keyboard and mouse. Again, it is more involved in VR though.

Green Hell VR will be available on April 22nd for Meta Quest. It will also be coming to Steam VR sometime in May. Green Hell is now available on PC, PS4, Xbox One, and Nintendo Switch.

Will you be trying to survive the rainforest in VR? Let us know in the comments below.

Green Hell’s Spirits of Amazonia Ends With Part 3 March 29th
Next
Indie Game Lake Is Coming to PlayStation With Physical Edition in Europe
Previous
Chinatown Detective Agency, Mystery, Is On the Case with Launch Trailer