Chinatown Detective Agency, Mystery, Is On the Case with Launch Trailer

Detective Darma is on the Case

It’s time to unravel a web of conspiracy, criminal connections and lies. Today Humble Games and General Interactive Co.’s thrilling mystery adventure point-and-click game, Chinatown Detective Agency, is officially out on PC, Nintendo Switch, and Xbox One. In addition to the game’s release, Humble Games also unveiled a launch trailer. The trailer gives players a look at exactly what they can expect from the pixelated private-eye inspired game. 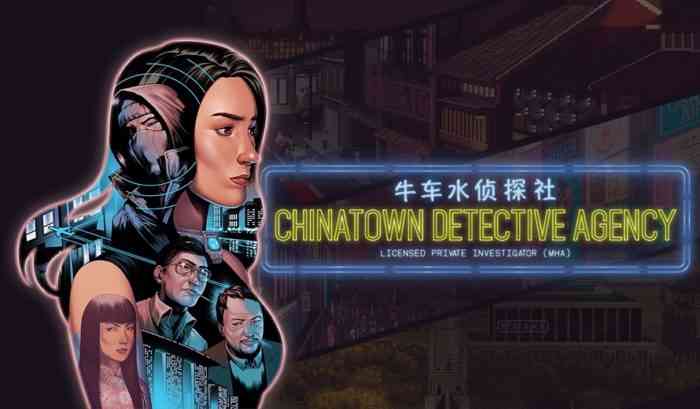 Chinatown Detective Agency places players in the role of private-investigator Amira Darma. As Detective Darma you’ll delve into the dark underworld of as pixelated dystopia. Taking inspiration from the Carmen Sandiego games of the 80s and 90s the game will invoke classic mystery adventures. Players will work from a home base in Singapore but will chase criminals across the world as you uncover a conspiracy that goes deeper than you could have imagined.

Players will need to balance their funds from cases while also managing their time. Of course, they do this while solving puzzles during investigations, and learning more about your clients both good and bad. In addition to your own brain and expertise you’re going to need some help. Players are able to assemble a team of detectives to work at your agency, but it’s up to you to keep the business afloat. Furthermore, and maybe most importantly, Chinatown Detective Agency requires some real-world investigation. You’re not just playing a detective, you’re becoming one.

A Street Cat’s Tale, A Kitten Adventure Game, Is Meowing Onto the PS4