Clouded Leopard Entertainment have announced that Demon Gaze Extra will be launching on PC via Steam on April 26th. The game is set to be available worldwide at the price of $49.99USD. Furthermore, fans who are interested in the game can access a ten-percent discount until 2nd May. The game is currently available on the PlayStation 4, Nintendo Switch and PS Vita. It originally launched in 2013 and fans have been excited for its port over to PC. 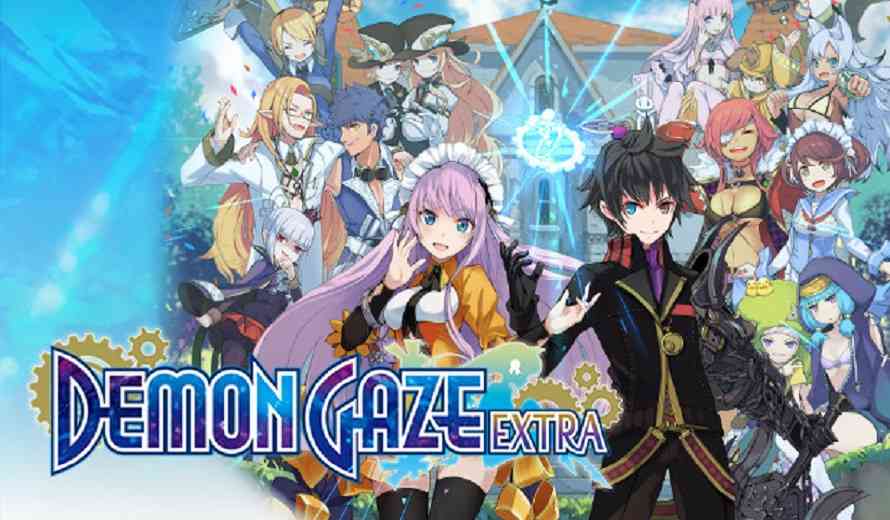 Interested fans will also be able to purchase the game’s Digital Premium Edition. This version will cost $69.98USD and includes all downloadable content, a total of 333 gems and the Demon Gaze Extra Memorial Soundtrack. In 2013, the game was an instant hit and the RPG is set to take the PC world by storm.

In the game, players explore the Misrid region, a land that is now desolate after being struck by tragedy. The protagonist becomes a bounty hunter using the Demon Gaze to take on the various demons who roam the labyrinths in the region. In this version, much of the core elements remain however, fans will notice enhanced graphics and other quality of life improvements.

Some of the title’s other features include Japanese, English, Traditional Chinese and Korean subtitles along with an enhanced autopilot feature. Players will be able to utilize this feature to streamline engagements and explore dungeons much easier. Further, as players progress, they will be able to unlock a lot of unique items and more.

What are your thoughts on Demon Gaze Extra? Are you interested in its release? Have you tried the game on other platforms before? What part of the game are you most excited for? Let us know in the comments below or on Twitter and Facebook.