You need a new adventure? Something that will really hit the spot? Something that will fulfill the need to bug-catch. Boy is there a game for you. Today Young Horses announced that its snack catching adventure, Busnax, is arriving on Switch, Xbox Consoles and Steam on April 28th. In addition, the developer also announced that the free content update, The Isle of Bigsnax, will be arriving on the same date for all platforms. Beyond the two announcements, a trailer for The Isle of Bigsnax gives a breakdown of what players can expect from the update. 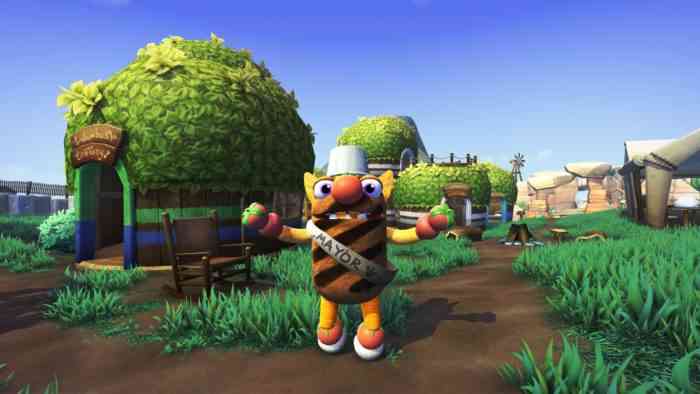 Bugsnax transports players to Snaktooth Island. Living on the island are the mysterious half-bug half-snack creatures the bugsnax. Players have been invited to the island by explorer Elizabert Megafig. However, upon arriving the explorer is nowhere to be found. As you play it’s your job to discover what has happened to Elizabert. Additionally learn what exactly are the bugsnax and where do they come from. Also why are they so delicious?

Furthermore, alongside your tasty trek, you can catch bugsnax. With over one-hundred different species there are a lot to catch. Once caught you can feed them to your new friends and in turn customize their look. So, mix and match the bugsnax and find your favourite looks. You can witness a lot of these features in the trailer breakdown.

Bugsnax and The Isle of Bigsnax is releasing on Nintendo Switch, Xbox Consoles, and Steam on April 28th. So, are you ready to catch some bugsnax?


Indie Game Development Is Getting More And More Expensive

Hades Anonymous | Press X To Podcast, Episode 4.3
Next
Eiyuden Chronicle: Rising Is Due to Launch on May 10th
Previous
Certain Affinity Will Be More Involved in Halo Infinite’s Future Development