Some Games Are Going up in Price in Russia

It’s been difficult with what is going on in the world right now, let’s not lie. And Ukraine has been suffering from the Russian invasion, that’s for sure. There have been gaming companies that have stepped up and decided to donate for relief for Ukraine because of it. And some have decided to raise money in a different way. 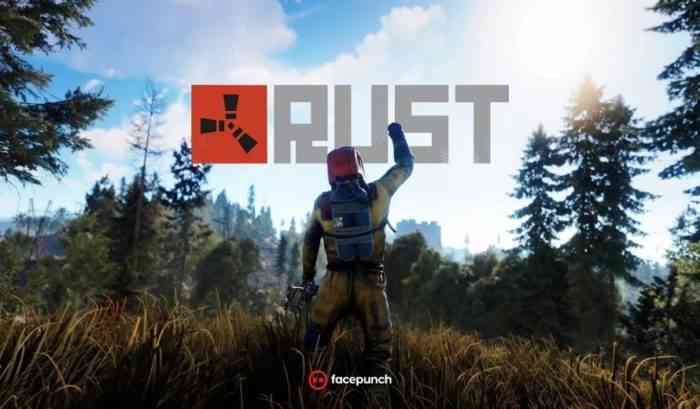 This is the situation for game creator Garry Newman- the creator of Garry’s Mod and Rust. Since the situation, there has been an increase in price for both games in Russia-and only in Russia. While the Russian ruble has crashed, Newman has stated that while there has been “opportunism” by others via Twitter, he will be making a big donation for humanitarian relief for those who have suffered in Ukraine.

“We’re raising the price of our games in Russia because the ruble has crashed so much and it’s leading to opportunism. We’re going to donate any payments from Russia to humanitarian charities helping the Ukrainian people,” Newman said on his Twitter account. “War sucks for everyone, so we’re also going to donate another $500,000 to help them all out.” 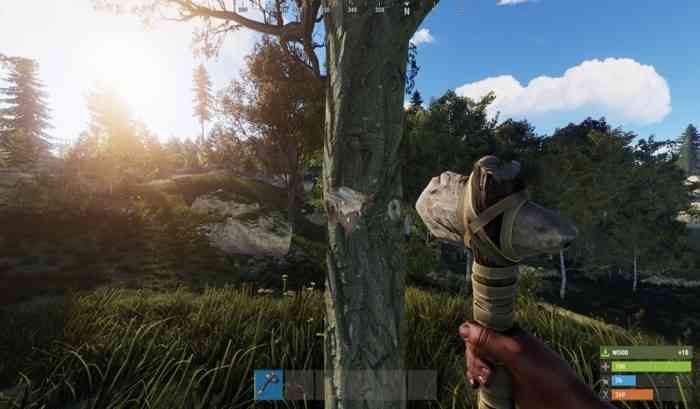 When PC Gamer asked Newman to clarify what the opportunism was about, he responded via email. As it turns out, this is meant not as a sanction against the Russian people, but to stop those who would use VPNs to take advantage of the situation. Since the ruble is worth less than one American cent, where it was before worth 20 cents.

There was the thought that this may be a quiet way for Russian gamers to support Ukrainians, but Newman believes otherwise.

“My expectation is that things will sell less there—not more,” said Newman. “There are of course many Russians that oppose what their country is doing, but I wouldn’t expect that buying our games would be an appropriate way to protest against it. Especially considering Valve is still going to be taking their cut. And especially since they probably are unable to get a working payment method right now anyway.”