It’s time to return to the Amazon once again. Today Creepy Jar has revealed that it is bringing the final chapter of their survival sim, Green Hell’s, prequal story: Spirits of Amazonia. Spirits of Amazonia Part 3 brings the exciting conclusion to the story and mystery, with all the twists and turns fans can expect. A press release provides more details on the game. Additionally, a reveal trailer gives fans a glimpse at some of the new features they can expect. 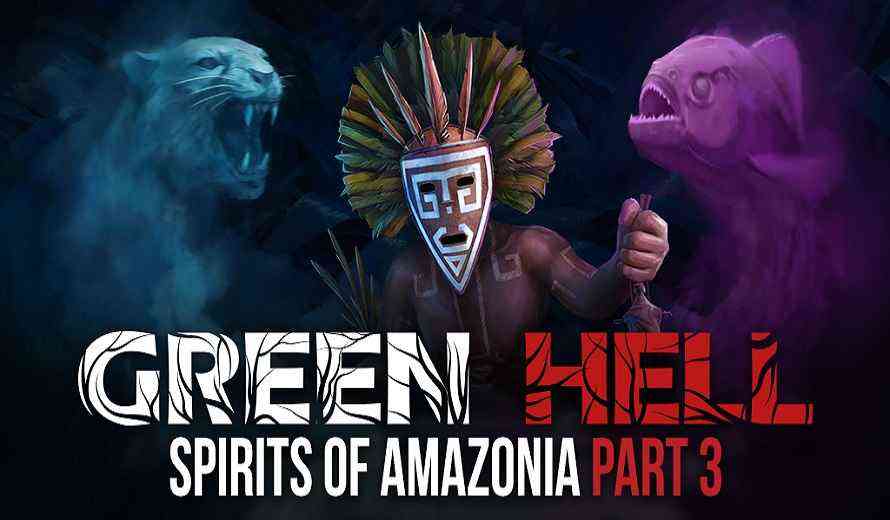 Spirits of Amazonia Parts one and two players once again played as Jake as he befriends an Amazonian tribe. Additionally, the previous installments of Spirits of Amazonia introduced things like a new hunting tribe, new animals and weapons, all while pushing Jake further in the narrative. Part three will not only conclude Jake’s journey with the Spirits of  Amazonia but also introduces more new features. Things like a whole new regions to explore, a new fishing tribe, new weapons, AI, and more.

Furthermore a trailer gives players a glimpse of some of the new area and tribe.