Deliver Us The Moon, Sci-Fi Epic, Flying Towards Next-Gen Release

A Space Epic on Next Gen Consoles

It’s time to head to space. You’re our last hope, astronaut. This time on next-gen. Today, KeokenN Interactive and Wired Productions announced that its award winning sci-fi thriller, Deliver Us The Moon, is coming to next-gen consoles on May 19th, 2022. The announcement comes with a new trailer that highlights the features coming with the next-gen version of the game. 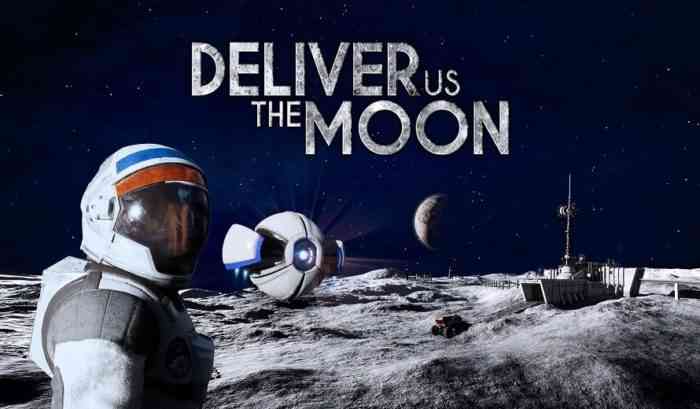 Deliver Us The Moon introduces players to an apocalyptic future. A future where Earth’s resources have been completely drained. Humanity has been using energy from the moon to stay alive. Yet, a lunar energy colony has gone quiet. Humanity’s only hope is a lone astronaut going to the moon to investigate: The Player. Of course, the game evolves into saving humanity or losing everything. While the story advances players can explore a vast moonscape, drive various different vehicles, and solve difficult puzzles, sometimes in anti-gravity. Additionally, players have the choice to play in first or third person.

The next-gen version of the game contain a host of new features to look forward to. For instance, the game is fully rendered in 4K, with ray tracing shadows and reflections included. Furthermore, the next-gen versions will also have faster load times. All of these features are also featuring in the next-gen trailer. The trailer also gives players a glimpse at what they can expect the game to look like as well as some gameplay for new players.