Which Teams Are On The King Of Fighters XV Roster?

Who Made the Cut?

Since 1994, The King Of Fighters has captivated fighting fans due to its incredible mechanics and iconic roster. With its vast collection of characters, I look at which made the cut for the latest iteration in the franchise. 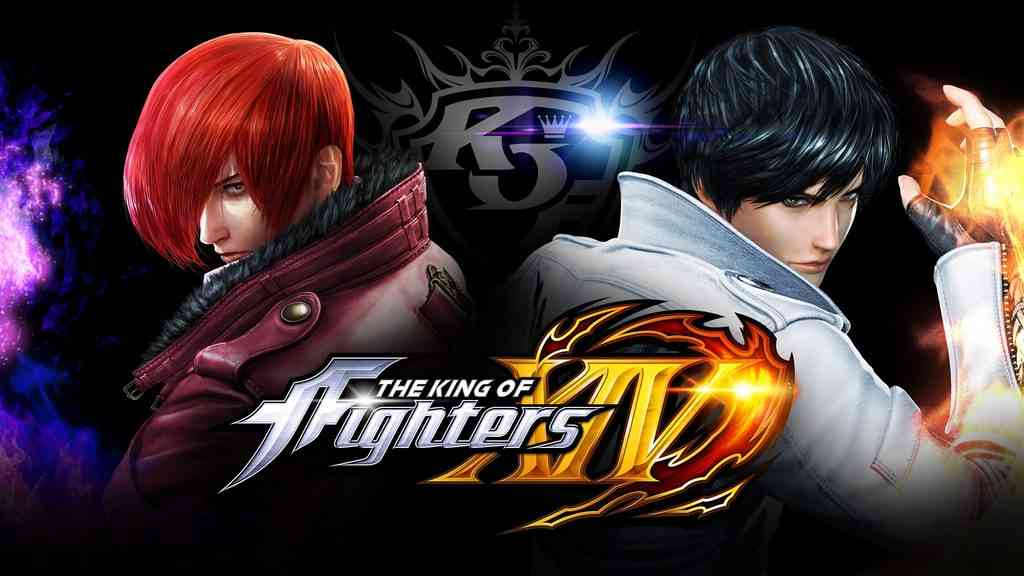 Comprised of Shun’El, Meitenkun and Benimaru Nikaido, Team Hero is one of the most popular units in the franchise. Considered the protagonists of the series, fans will be well aware of this icon trio.

The Bogard’s and Higashi are back! Starting life in the famed series, Fatal Fury, Terry became the face of SNK and recently even made his way to Super Smash Bros. Ultimate to uppercut the mustache off Mario. Each member is distinct in terms of appearance and playstyle making them one of the most used groups in the game.

A new team, led by the mysterious Krohnen who has the ability to perform pyrokinesis and has a polymorphic arm. Will this team become a mainstay on the roster? 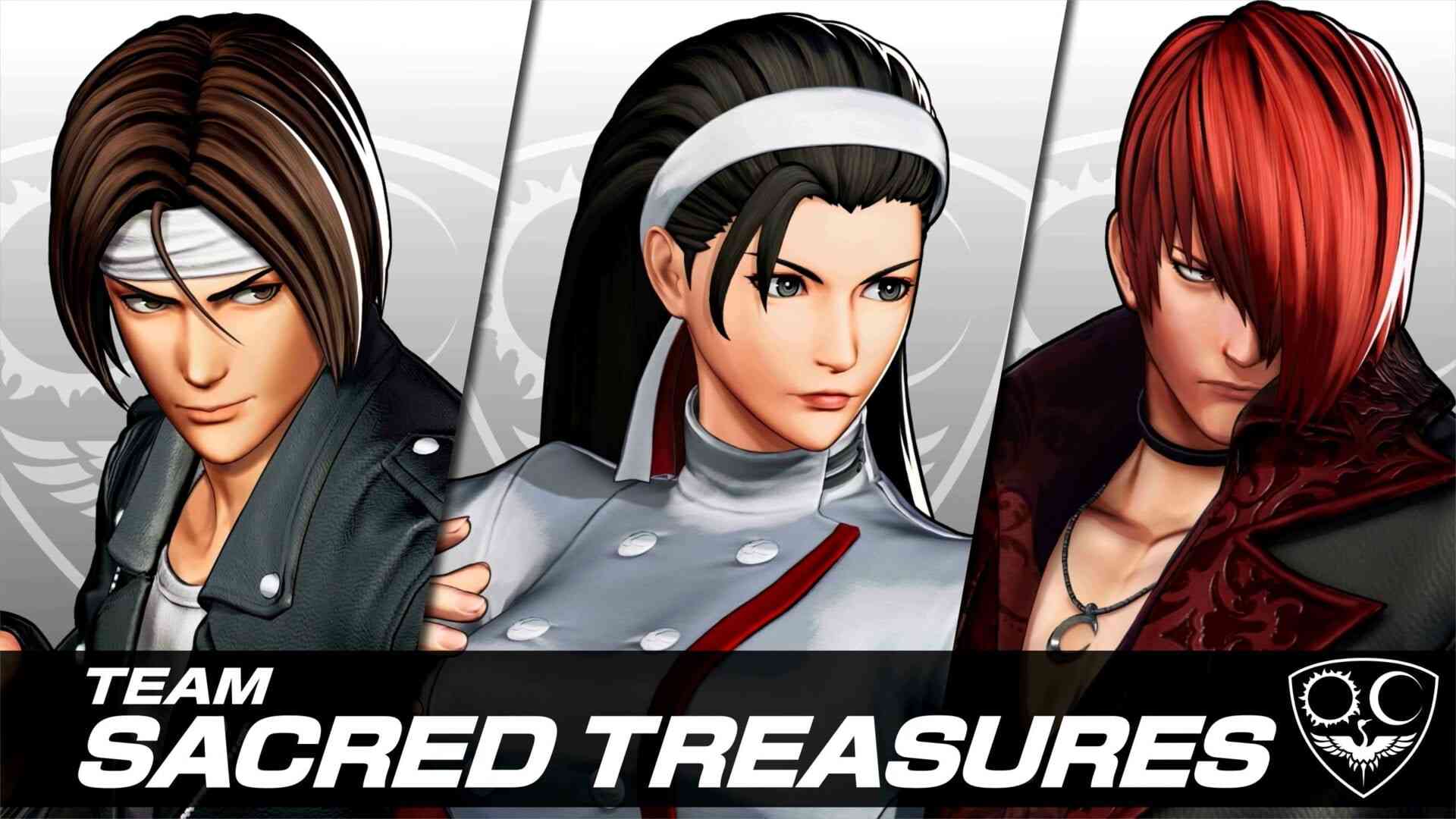 With the popular Kyo Kusanagi as the leader and flanked by Iori Yagmi and Chizuru Kagura, Team Sacred Treasures are a group that reluctantly works together in order to stop a greater evil. While the team has been a mainstay on the roster, this is the first time it has contained these members.

Rivals of Sacred Treasures, Team Orochi mirrors its counterparts to make for some excellent battles. Debuting in King of Fighters ‘97, many will be looking forward to continuing this longstanding feud. 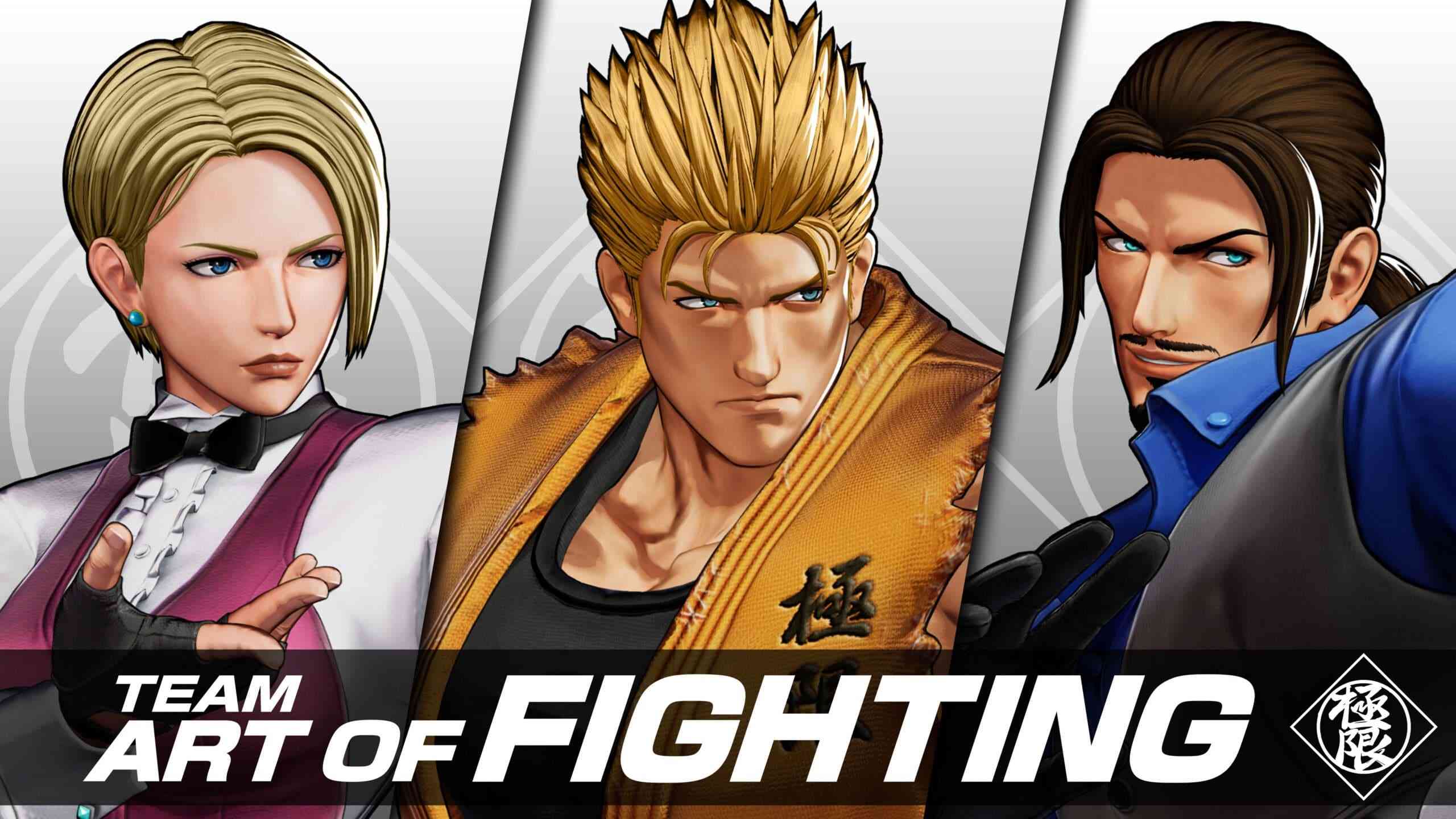 Released in 1992, Art of Fighting quickly established itself as a solid arcade fighter. Although the franchise is dormant, three of its iconic roster continue to feature in the King of Fighters franchise.

A former team hero in the Tales of Ash saga, this group now includes Elisabeth Blanctorche who was previously an antagonist. Will this marriage of good and evil prove to be unstoppable? 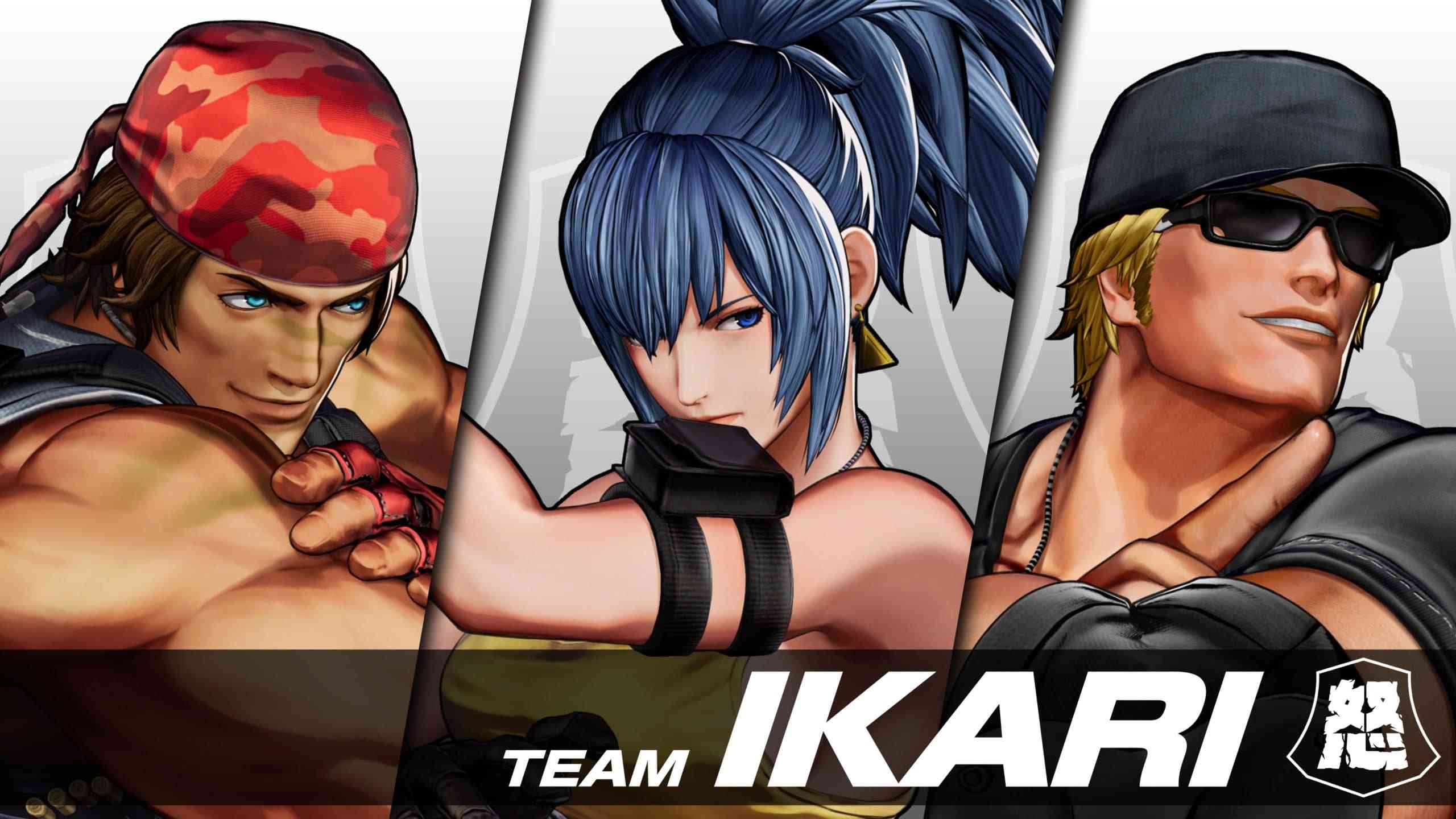 From the classic arcade shooter, Ikari Warriors comes Ralf. Clark and Leona, are military experts that are ready to kick ass. Debuting in KOF ‘96, this team is unlike any other in the series.

As the name implies, this trio of women is investigating the tournament itself. With unique abilities, they are a deadly combination that is sure to dominate. 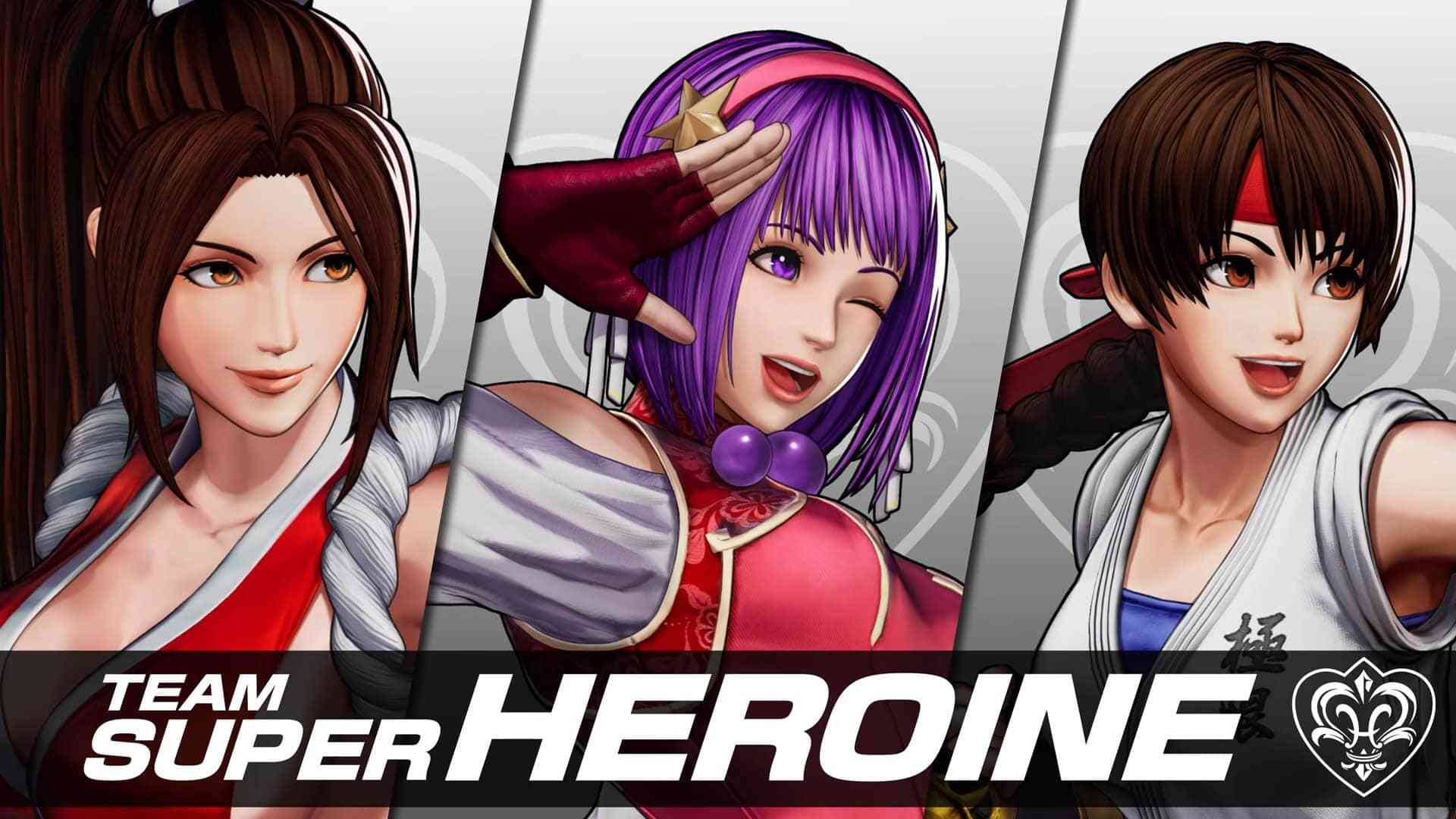 Made up of characters from other franchises, Team Super Heroine is a celebration of the best female fighters from SNK.

Ready to suplex your brains out, Team G.A.W is a wrestling-themed group that possesses slick grappling skills. With each character embodying a wrestling region, this is a great faction for fans of the sport. 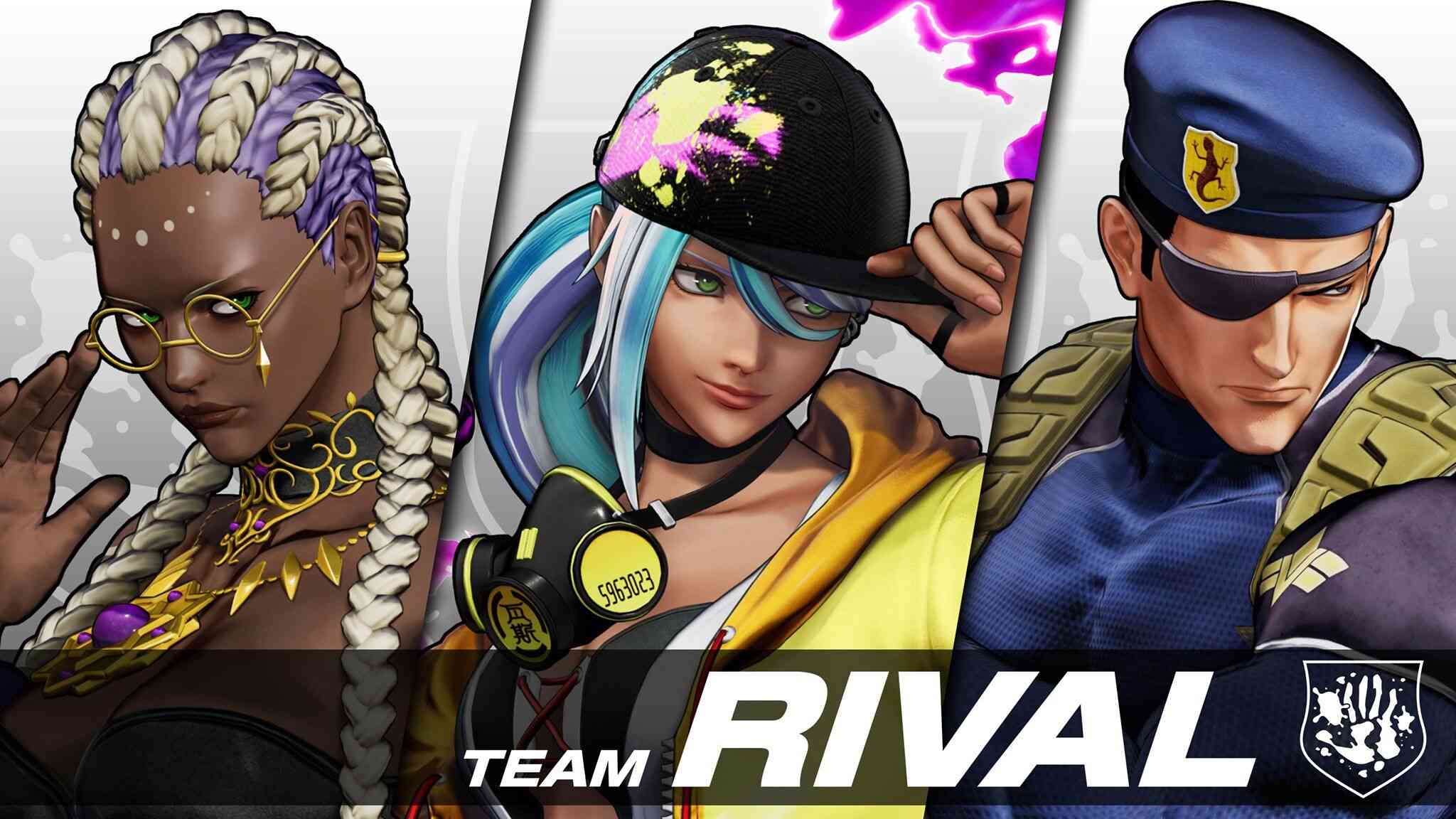 The antagonists of the series, Team Rivals have a long history with Team Heroes. Keeping in line with the history of the franchise, three new characters debut for the group in King of Fighters XV.

Featuring the protagonist from the NESTS Saga, a second story arc in the series, this group of heroes are fan-favorites. Featuring the white-haired K as the team leader, this will be a popular team for online battles.

These Wrestlers in WWE 2K22 No Longer Work for the Company

The King of Fighters XV Roster is Huge!