Wow, Horizon Zero Dawn has officially sold over 20 MILLION copies around the world across PS4 and PC! What an incredible achievement @Guerrilla, and a big thank you to our hugely supportive fans!

Now, let’s get ready to visit #HorizonForbiddenWest in a week… pic.twitter.com/OsG3jLY2fX

Horizon Zero Dawn managing to sell 20 million copies as a new IP makes me wonder how Horizon Forbidden West will sell. I expect a massive launch, even with it being limited to PlayStation consoles. No PC launch just yet. The only thing that might end up slowing it down is people unable to get a PS5.

Unfortunately, the popular PS5 console remains incredibly difficult to get ahold of. While the game is still launching on the PS4, I imagine more than a few people will wait until they can play it on the more powerful console. With a game like Forbidden West, I wouldn’t want to try and play that on a PS4. Sure, it will technically work, but I don’t think it is the preferred way to play. 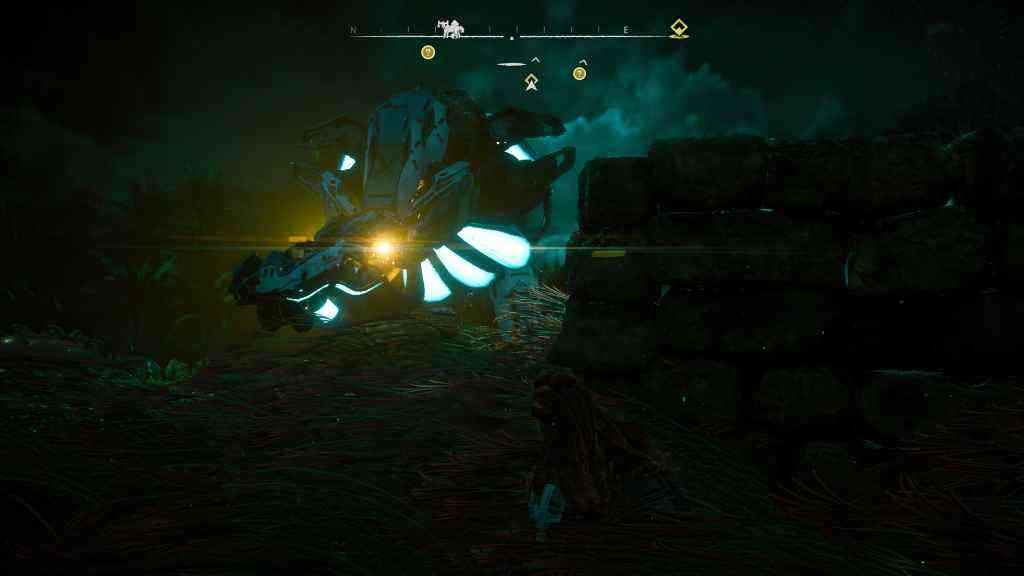 20 million copies sold for Horizon Zero Dawn does end up proving the industry was wrong. Single-player games are certainly not dead. Hopefully, we get even more fantastic single-player games for millions to enjoy.

Were you surprised that Horizon Zero Dawn sold 20 million copies? Do you think PS5 shortages will impact Forbidden West sales? Let us know in the comments below!

Weird West Patch 1.04 Will Introduce A New Game Mode And More
Next
Which Teams Are On The King Of Fighters XV Roster?
Previous
Fall Guys Multiplayer Will Be Free in a Few Hours, But Only For a Limited Time