It’s time to dive into a new take on Mary Shelley’s classic story Frankenstein. Developer MazM’s unique, dark, fantasy adventure, Thy Creature, is available on Steam Early Access. A press release about the game provides information on the game’s features and the direction it takes from the classic story. 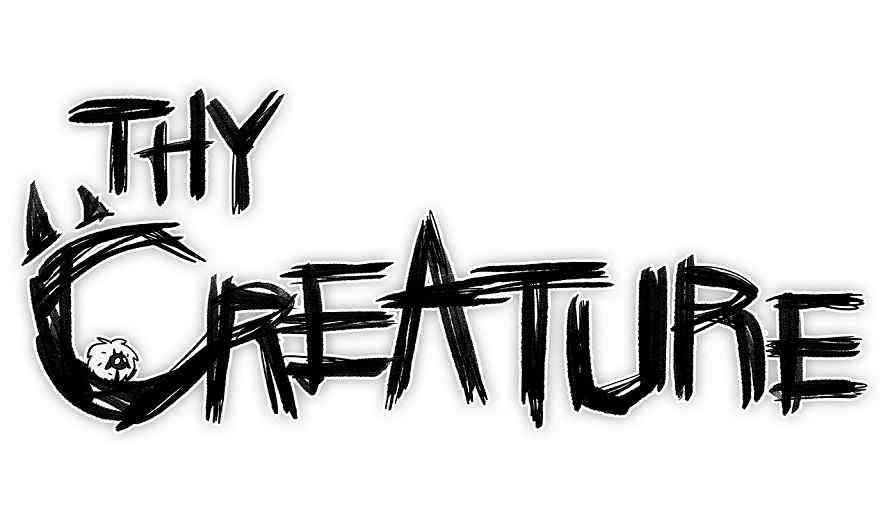 The launch of Thy Creature on Steam Early Access follows a successful KickStarter from last year. Now, players are able to jump into the dark, genre mashing, horror of the game. Thy Creature puts the players into the role of the creature but this story does not play out the same as the classic. Sustaining injuries but able to escape the humans, the creature makes it to a tower which provides safety. Yet, the tower isn’t all that it seems. It twist reality and memory together. To make it out the creature must fulfill its desire and brave the tower.

Thy Creature combines novelistic story telling with bullet hell style gameplay. Thus, as players climb the tower they will meet with bullet hell type challenges that the player must overcome. Additionally, as you traverse the tower you will meet the residents who live there and continue to reveal more and more of the story.

A teaser trailer for the game, that was released last year, gives players a good look at its art style. Additionally, the trailer shows off some of the gameplay and NPC interactions.

Thy Creature is available now on Steam Early Access. According to the press release, the developers will continue to add to the story throughout the Early Access period. So, creature, will you brave the tower?


League of Enthusiastic Losers Coming to Switch and Xbox