The Call to Kill Cthulhu

You knew you shouldn’t have been messing around with the occult again. Now Cthulhu ate your city. Indie Developer Overflow’s 2D, acrobatic style, roguelike shooter, MadShot has come to Steam Next Fest with a demo. Additionally, a press release provides details about the game including its style and what it is bringing to the roguelike genre. 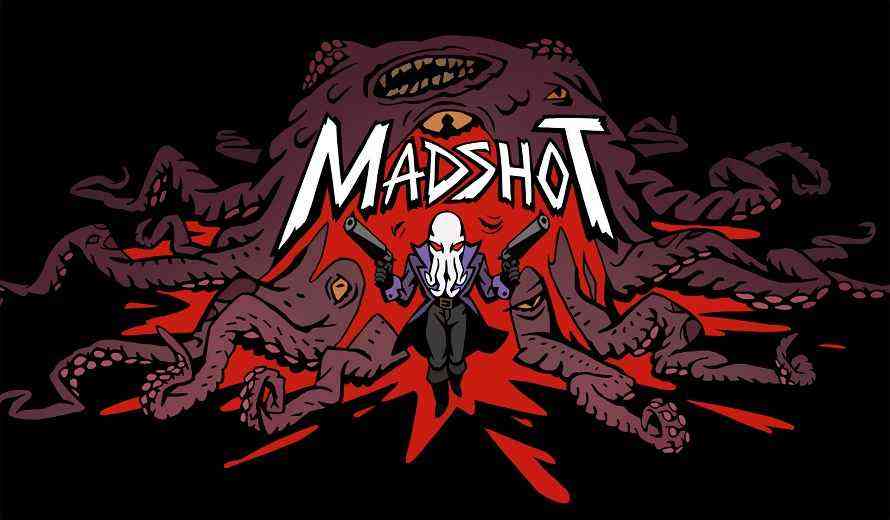 MadShot places players in the role of an occultist seeking eternal life. But oops, looks like your character summons the Great Dreamer, Cthulhu instead. Now, the monster has eaten the city, with you still in it. However, this presents you with a unique opportunity to kill the Great Old One from within. So, now you must take up your weapons on a quest to kill Cthulhu.

In classic roguelike fashion MadShot changes with you as you play. Of course this means no two runs will be the same. The final version of the game will include even more roguelike features to provide it with even further depth. These features include elements like over fifty kinds of enemies alongside hideous bosses, and a vast arsenal of weaponry with over three-hundred possible upgrades. The game seems to be aiming at allowing players to really choose a play style that fits themselves.

A new trailer, for the demo, shows off the art style and acrobatic gameplay of MadShot.

Madshot’s demo is currently available on Steam Next Fest until February 28th. The demo includes one level of play with multiple paths for players to explore, to really get the feel for the game. Additionally, the full version of the game will release later in 2022.