Samurai Gunn 2 is officially coming to PlayStation 5 consoles.  The platform fighter has been in early access on PC since last July. Thankfully for PS5 users, the game will finally be available to them at some point this year.

“We have been pouring ourselves into this work for years,” said Producer Adam Robezzoli. “We are super excited that you will be able to play it on PS5!” 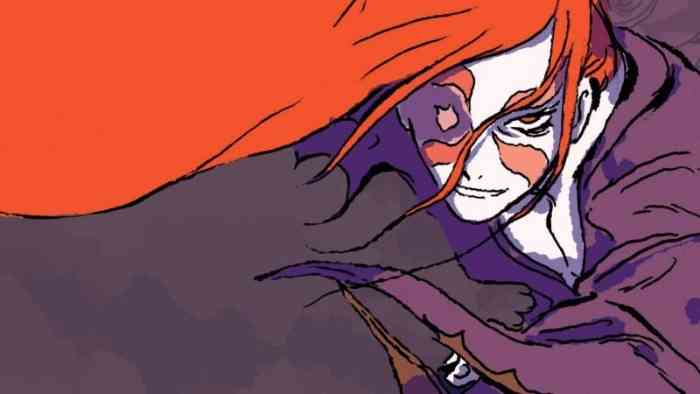 Being a platform fighter, Samurai Gunn 2 is will give players an “easy pick-up-and-play feel that makes it great for parties.”

“We have got forest spirits and demon hunters, vengeful ghosts and a wandering bodyguard, a revolutionary princess and an autonomous suit of gunnpowder armor,” Robezzoli continued. “We have only revealed half the line up so far.”

Samurai Gunn 2 devs have apparently been working with other indie game creators over the years. With that said, they have incorporated some of the iconic characters in the other popular games in their game. “They have graciously allowed us to pay homage to their characters,” he added. “We have worked hard to do them justice.”

These characters include Ana from Spelunky 2, Minit, and Crewmate from Among Us.

“Ana can climb ropes, throw bombs, and even has her signature back whip,” he confirmed. “The Spelunky 2 versus stage is even procedurally generated with destructible terrain.”

Players can also play as Minit. “All I know is that their sword is huge,” he said. “It returns to them like a boomerang and it comes with a free curse that kills them in 60 seconds.”

“The Crewmate trades the samurai sword for an ID card swipe and the pistol for a handy garbage pail,” he added. “Complete enough tasks and you can mutate into the Impostor with their terrifying zero-cool-down knife slashes and a deadly tongue stab that travels across the entire screen.”