The Honor of the Samurai Gat

A tale as old as time. A samurai journeying across Japan, armed only with a sword and a gun. Eight years ago, Samurai Gunn was released on PC. It is very similar to Towerfall, which came out in the same year. Samurai Gunn is a pixelart, 2D platforming, multiplayer, action game, where players battle each other with sword slashes and gunfire. This year, Samurai Gunn 2 will be coming to Steam Early Access with new and improved gameplay. A trailer was recently released, signaling fans to add it to their Steam Wishlist. 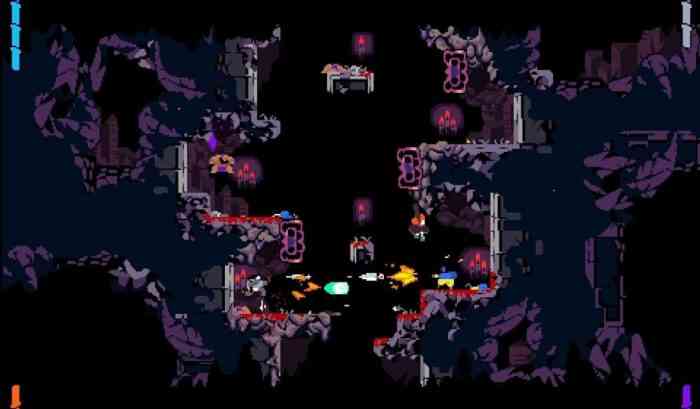 The first game is a local multiplayer game, but it appears that Samurai Gunn 2 will be adding a singleplayer element to the series. The story seems to be told through a digital graphic novel, which will apparently be upwards of 200 pages long. Of course, it will be keeping the classic multiplayer gameplay from the original, but adding an online option, as well as more characters to play as. In addition to the sword and gun attacks, players will be able to dash as a method of traversal and dodging, something else the game appears to borrow from Towerfall.

Some more exciting features include the extra characters. Ana from Spelunky 2 and the titular character of Minit will be guest characters to play as. As with all playable characters, Ana and Minit will have unique abilities from their respective games. Samurai Gunn 2 will be on Steam in July and is expected to have a Switch release with the launch of its 1.0 update.

Are you looking forward to Samurai Gunn 2? Let us know in the comments below.