Platinum’s New CEO Open to a Corporate Buyout, With Some Conditions

Platinum Games, Under New Management? It’s Not Out of the Question.

Platinum Games’ new CEO, Atsushi Inaba, has a new vision for the company. Rumors hint that the studio hasn’t been doing as well as they’d like, financially speaking – and they’re looking for a way to stand on solid ground. Switching to a new model for their projects is likely going to be a part of that, though a corporate buyout certainly isn’t out of the question.

Platinum Games has an iconic style, one that few companies have been able to truly replicate. And though Inaba’s new vision would steer Platinum’s next projects away from a level-to-level gameplay structure, he’s still keenly aware of what people want.

To that end, Inaba has one thing in mind if Platinum Games were to be acquired by another company. In an interview with VGC, he discussed this very topic, alongside the recent acquisition of Activision Blizzard by Microsoft. 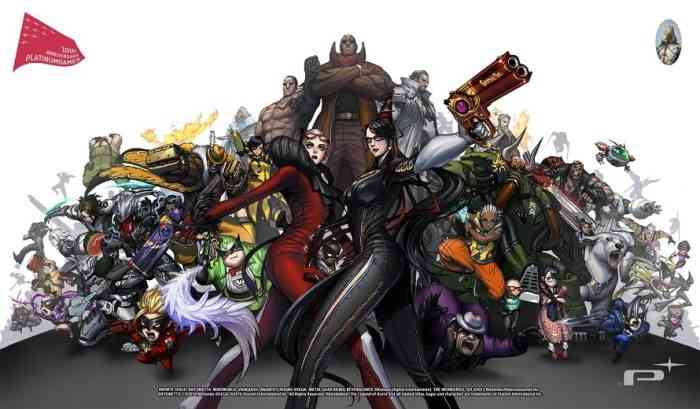 “The most important thing for us is to have the freedom to make the games that we want to make,” he said. “What I hear about the recent acquisitions, I don’t think Microsoft is going to start micromanaging Activision to where they take away all their freedom… I don’t think it’s going to be a relationship like that.”

“I think there’s going to be a lot of mutual respect there and I think Activision will be able to continue doing what they do best. That’s also what’s most important to us at the end of the day, whatever form that takes for us and our company. So I would not turn anything down, as long as our freedom was still respected.”

As long as this point is kept intact, Inaba said he was open to the idea of Platinum Games being acquired by a larger company.