There’s been a lot of talk about Activision Blizzard lately, for better or for worse. There have been some painful hopes about cleaning up house; there’s been some talk about Blizzard game exclusivity. But interesting enough, there has been some speculation by a former Blizzard developer as to what may happen in its future, that is, if all goes well. 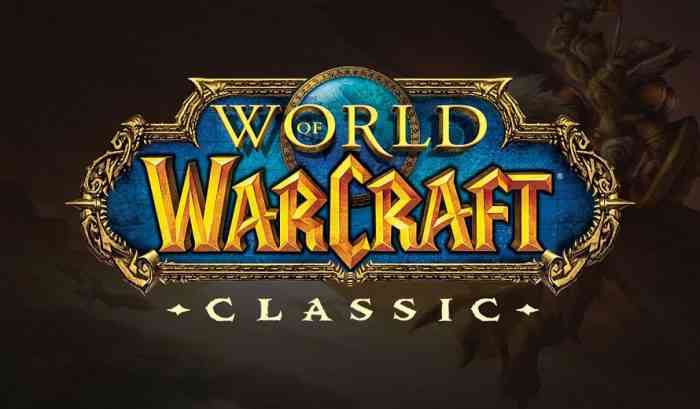 David Fried, who did Quality Assurance for Warcraft 2 and Diablo 2, lead campaign designer for Warcraft 3, and worked on World of Warcraft, had a Q&A session on his YouTube channel as to what may happen with Activision Blizzard. Or at least, what’s hoped to happen, now that Microsoft has acquired the gaming giant.

One thing that Fried noted was that one of the original members of the Warcraft 3 game, Senior Art Director Samwise Didier. Didier was one of many responsible for the game’s creation, and according to Fried, Didier would most certainly be on board to create Warcraft 4. And that would certainly be possible, and probable, with the Microsoft acquisition.

Fried himself admitted that he would jump at the chance if offered to come back to the Blizzard project, and hoped Chris Metzen, one of the creators of the original Warcraft, would do the same. He admitted that it could be possible that some old dropped projects, such as Starcraft Ghost, could be picked up after the acquisition was completed.

But Fried admitted that he would have a caveat if he came back. And that is, he would only come back to Activision after the acquisition has been completed, and not before. Fried had admittedly been a huge critic of Activision in the past, but now he is hopeful for what is to come.

Maybe if a critic can be hopeful for what is to come, maybe the rest of us can too.