The Real-Time Strategy (RTS) genre has become something of a niche in the modern gaming landscape. It’s still got its fans, but the market has gone underserved for a long time. So long, in fact, that a few companies have rallied around Frost Giant Studios to change things.

Frost Giant Studios, a group of ex-Blizzard employees, are looking to change that. It was founded a couple years back, with the explicit goal of creating an “epic” RTS title; something that would honor the legacy that Starcraft and Warcraft have left on the gaming landscape. In their latest round of funding, they managed to pick up a cool 25 million dollars. This has more than doubled their total investments, and now they’re sitting at 37 million invested. 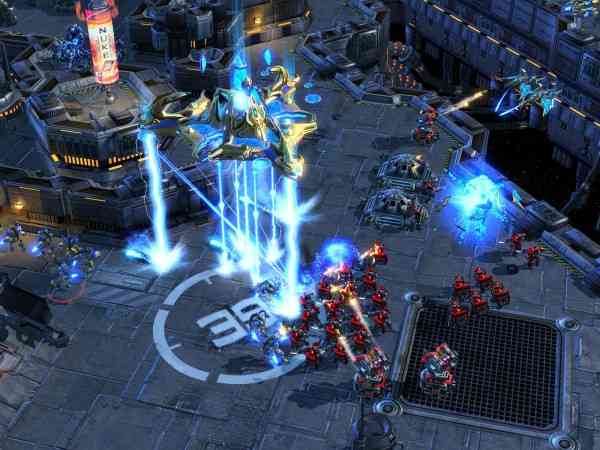 The investors here include a number of other game development studios. Riot Games took part as did the current publishers of PlayerUnknown’s Battlegrounds – Kakao Games.

“We absolutely want to make the best RTS game possible, one that existing fans and new players alike will be excited to play on day one,” Frost Giant’s CEO told IGN. “The Frost Giant team is fortunate to have the benefit of learning from our experiences on StarCraft and Warcraft, and those experiences suggest some clear new directions to explore.”

“We think we can do it and we’re committed to our mission because of how much we love the genre and its players. We hope everyone who loves RTS as much as we do will be excited to learn more about what we’re up to when we give players a first look at our game later this year.”

Modern Warfare 2 Officially Announced and Will Have “Groundbreaking Innovations”
Next
Youtube CEO Sees NFTs as an “Opportunity”, Teasing Possible Integration
Previous
Blizzard Is Working on a Survival Game Set In ‘A Whole New Universe’