Warcraft 3 Reforged Has Had a Really Rough Launch

Warcraft 3 Reforged launched last week with a slew of bugs and other technical issues that have resulted in Blizzard (yet again) incurring significant backlash from its fans (such as the game receiving, as of writing, a 0.5 Metacritic user score). This was all despite a 2019 beta launch for the game when Blizzard gathered feedback about the beta’s technical issues for the eventual full release.

Notably, according to a recent PCGamesN interview, one of the ways Blizzard found out about beta bugs was via Reddit comments. 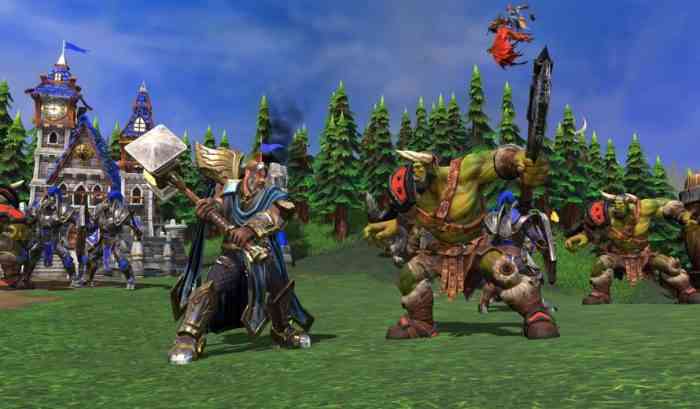 When it comes to how Blizzard will fix the launch version of Warcraft 3 Reforged, McNaughton assured PCGamesN that the studio will continue working on improving the game.

“I think we’ll continue, as we watch the game, to listen to those things and look for opportunities to keep aligning to the best version of the game that we can have here,” he said.