CrossfireX executive producer Sooro Boo is apologizing for the rough launch of the game. The game has not been particularly well-received, and many players are struggling with issues.

A developer update mentions several of the problems players face and how they plan to address them. In that update, Sooro Boo had this to say:

“It’s clear that we have inadvertently disappointed many of our players and fans that have stuck with us for a long time.” 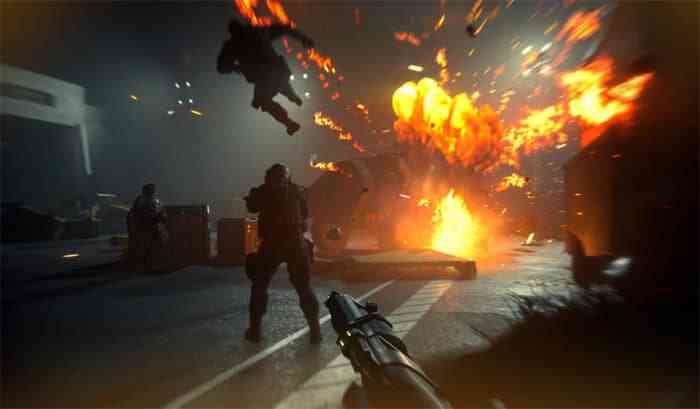 From this developer update along, you can tell Crossfire X needs work. Players are experiencing numerous issues with the controllers, such as dead zones moving. Some guns don’t allow players to aim down sights. The Boogieman kill streak has some balance issues. These are but a few of the issues players are facing.

With the age of post-launch patches, many games release with numerous bugs that devs will fix later. Patching is a double-edged sword. Yes, issues can be resolved, but you still only get one first impression.

We are aware of the issue that some Game Pass members are unable to access Operation Catalyst.

We are currently working to resolve the issue as soon as possible.

We apologize for the inconvenience and we thank you for your patience and the feedback. pic.twitter.com/IeRj86Cq18

Many players have played or heard about the disastrous launch of Crossfire X. Many of those players will never go back. It is great that the Crossfire X dev apologizes. That is a good first step.

Hopefully, Crossfire X can turn it around. The world is always better off with more good video games. A game is only finished when the devs decide it is these days. Of course, it is going to be hard to justify fixing it if nobody plays. It will certainly be an interesting few months for Crossfire X.

What do you think about games launching in rough condition and relying on patches? Let us know in the comments below!

Action Adventure Shoulders of Giants Will Release In Late January
Next
Lost Ark is Already Steam’s Second Biggest Game of All Time
Previous
Platinum’s New CEO Open to a Corporate Buyout, With Some Conditions